Spartans could be a force in rugged Big Ten race 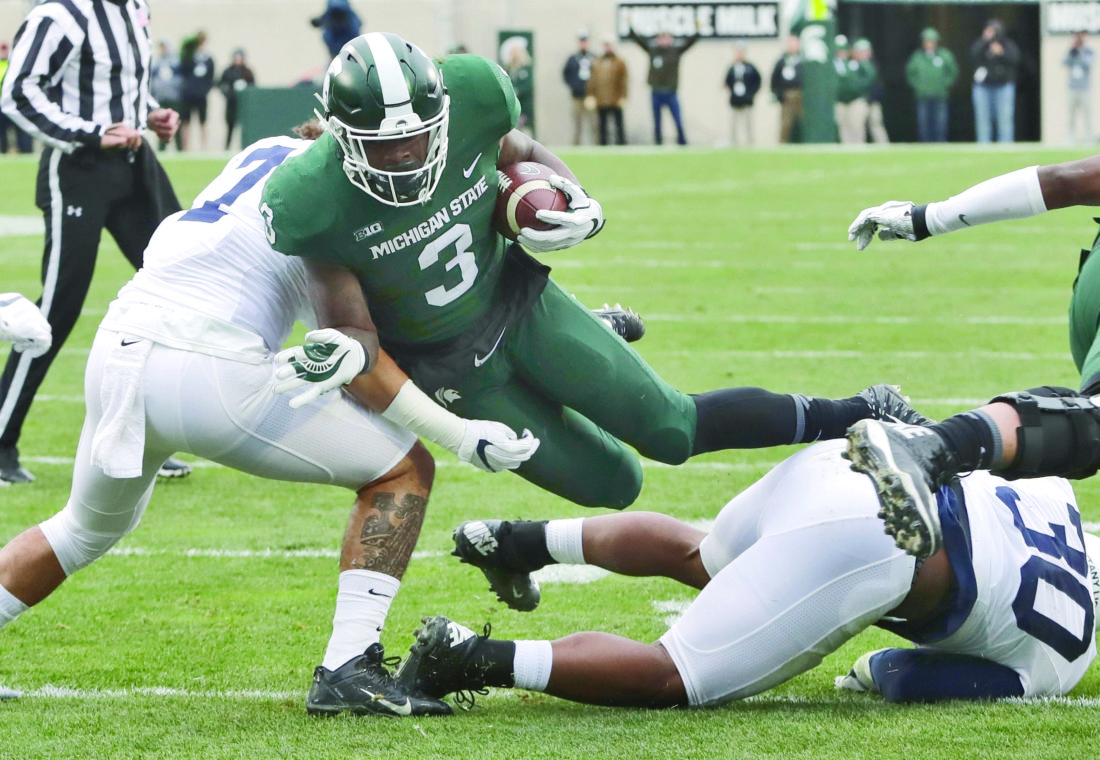 File- This Nov. 4, 2017, file photo shows Michigan State running back LJ Scott (3) being tackled by Penn State linebacker Koa Farmer, left, during the first half of an NCAA college football game in East Lansing, Mich. Scott enters his senior season with some impressive career rushing stats: 2,591 yards and 25 touchdowns. A good final season could put him in the top four on the school’s career list in both categories but he also has room for improvement. He was part of a team-wide fumbling problem that plagued the Spartans last year. (AP Photo/Carlos Osorio, File)

EAST LANSING — It’s a familiar story at Michigan State: The Spartans are talented, tenacious — and a bit under the radar in the Big Ten.

After a 10-win season in 2017, coach Mark Dantonio’s team returns quarterback Brian Lewerke, running back LJ Scott and several other key contributors on both sides of the line of scrimmage. The Spartans still have to fight for attention with Ohio State, Michigan, Penn State and Wisconsin, but if a few breaks go their way, it’s not hard to envision them winning a conference title.

Michigan State has three Big Ten titles since 2010 and made college football’s playoff in 2015. After a total collapse in 2016 that included a 3-9 record, the Spartans quickly returned to form last year. A 48-3 loss to Ohio State last November suggested the gap between Michigan State and the nation’s elite was still somewhat significant, but the Spartans shouldn’t be judged just on that one blowout. They won at Michigan and beat Penn State, and their bowl was a 42-17 rout of Washington State.

Now they return 10 starters on offense and nine on defense. Although that includes cornerback Josiah Scott — who is now expected to miss time with an injury — it’s still a wealth of returning talent for a team that was in the mix for the Big Ten title until late last season.

A year ago, the Spartans had to prove their program wasn’t falling apart after the poor 2016 showing. The feeling is different in 2018.

“This year, we’re just ready to play,” wide receiver Felton Davis said. “We know what we’ve got, we know what we can do.”

LJ Scott enters his senior season with some impressive career rushing stats: 2,591 yards and 25 touchdowns. A good final season could put him in the top four on the school’s career list in both categories — but Scott also has room for improvement. He was part of a team-wide fumbling problem that plagued the Spartans last year.

Last year was Lewerke’s first full season as the starter, and there was a lot for the Spartans to be excited about. He threw for 20 touchdowns with seven interceptions and also ran for 559 yards and five TDs.

“I thought he sort of took off,” Dantonio said. “He got better and better as the season went. I think what he had to improve on is knowing where to go with the football, his reads, being consistent with that, and then also, a little bit of patience. He got out of the pocket. He made things happen.”

Center Brian Allen was the only starter the Spartans lost on offense, so there are plenty of returning players on the offensive line. The defensive line might be even better, with defensive end Kenny Willekes (seven sacks last season) and nose tackle Raequan Williams leading the way.

Although there are high hopes for the Spartans, the university as a whole is still reeling from the Larry Nassar sex abuse scandal, which has put any athletic success for the school in perspective. Also, an ESPN report early this year questioned how the Michigan State athletic department handled assault allegations against football and basketball players over the years, so the Spartans will be under scrutiny off the field this year even if they have success on it.

The Spartans open their season Aug. 31 against Utah State. Once they start conference play, they will have to deal with a Big Ten that appears extremely deep, but if Michigan State can pull out a win at Penn State on Oct. 13, then the Spartans should have plenty to play for when they host Michigan (Oct. 20) and Ohio State (Nov. 10) down the stretch. 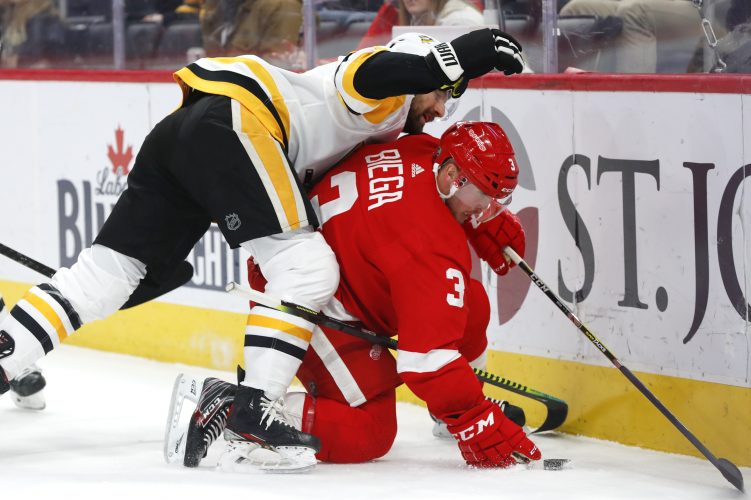 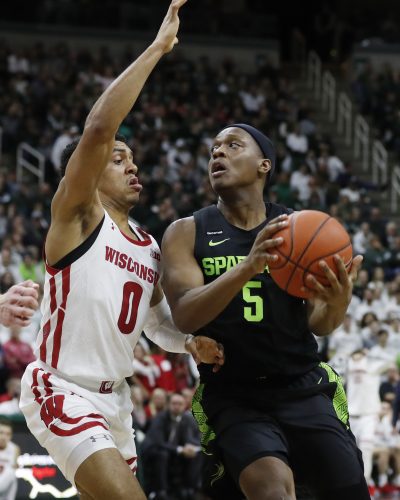 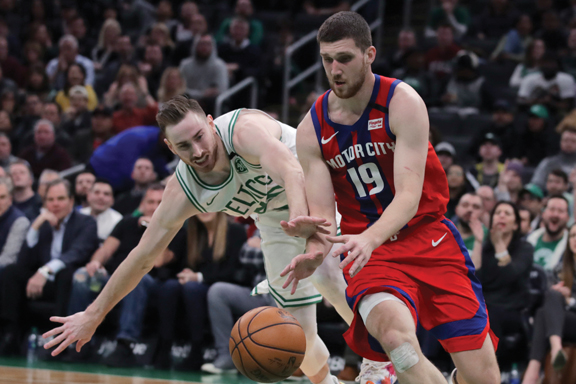 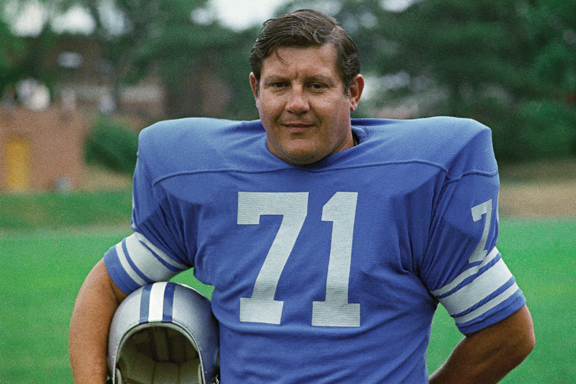