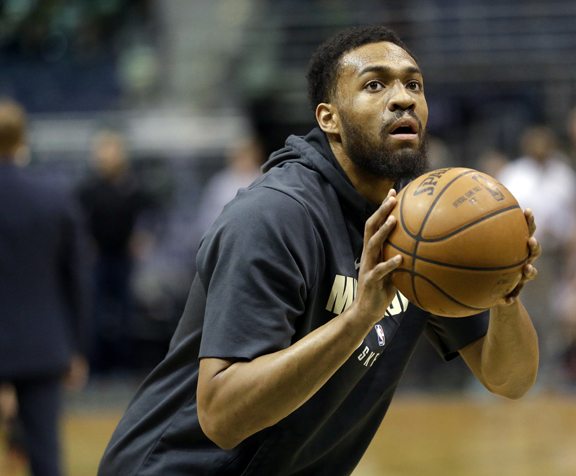 The Bucks’ Jabari Parker shoots before a Jan. 17 game against the Miami Heat in Milwaukee. (AP photo)

MILWAUKEE — Drifting to the left elbow of the paint, Jabari Parker took the pass and put up a jumper that swished through the net.

Parker’s left knee repaired twice by surgery looked just fine during practice on Wednesday. In a couple days, the forward will get a chance to finally to play in a game again for the Milwaukee Bucks.

Parker is set to return on Friday night at home against the New York Knicks for his first game in a year.

“They said like 15 minutes,” Parker recounted about what he has been told about playing time in his season debut. “I expect to come off the bench. From this point on, I’ve got to earn everything.”

When healthy, the second overall pick of the 2014 NBA draft out of Duke has the ability to score from just about anywhere on the court. He balanced an explosive first step with 36 percent shooting from 3-point range to average career-highs of 20.1 points and 6.2 rebounds in 51 games last year.

That season ended on Feb. 8, 2017 when he tore his left ACL again in a game against Miami. Parker tore the same ACL in December 2014, ending his rookie campaign after 25 games.

Parker’s return comes at a critical juncture of the season, with the trade deadline looming next week and Milwaukee in the middle of the Eastern Conference playoff race.

Regardless, interim coach Joe Prunty speaks with caution when asked about Parker’s timeline. Expectations are tempered. Parker won’t be the same player right away.

“This is one of those things where he has progressed himself to get to this position throughout some very difficult circumstances,” Prunty said. “We know about the talent — that’s not the issue.”

As is his custom, an even-keeled Parker didn’t show much emotion after practice. Parker said he had to challenge himself mentally at times during rehab, a process that removed him from the regular day-to-day activities of one of the NBA’s rising teams. He thanked the medical and training staff for helping him get through tough days.

KANSAS CITY, Mo. — The Kansas City Chiefs had just lost to the Tennessee Titans, their fourth defeat in the first ... 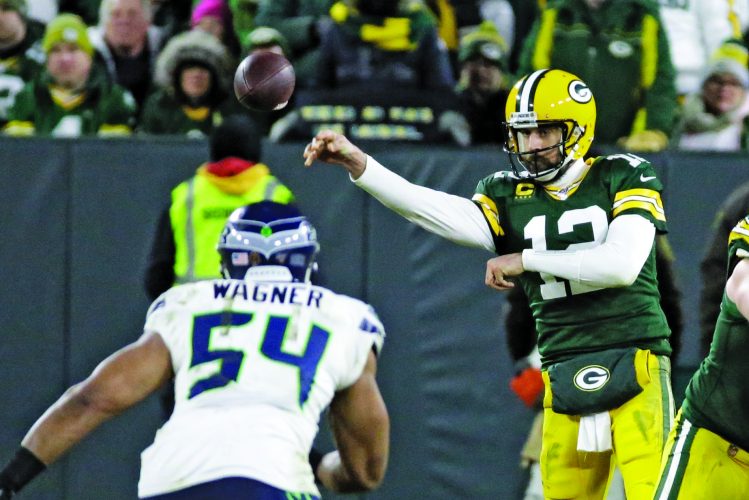 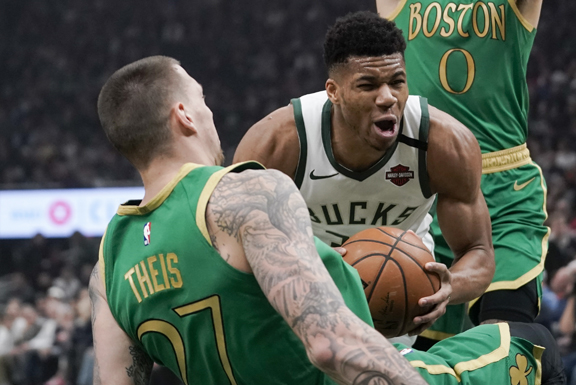 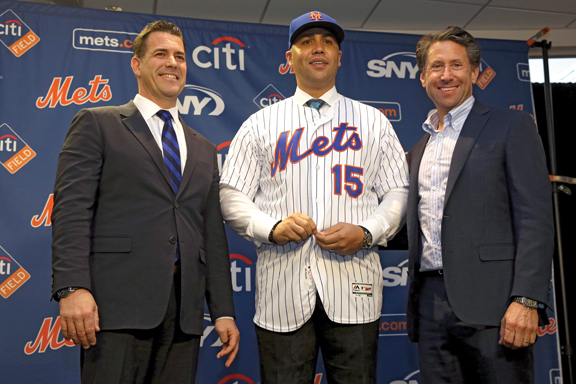 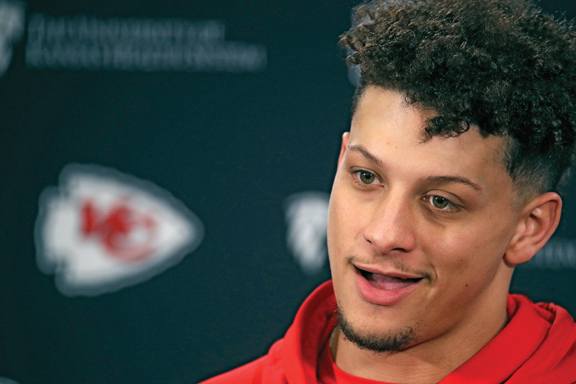 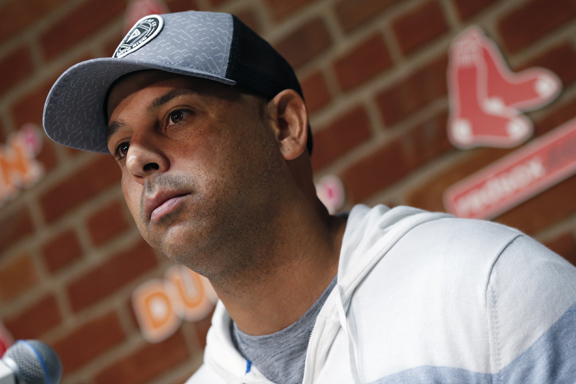