Hitting the mats in Marquette County

Marquette wrestlers top Westwood in final round of MC?Invite 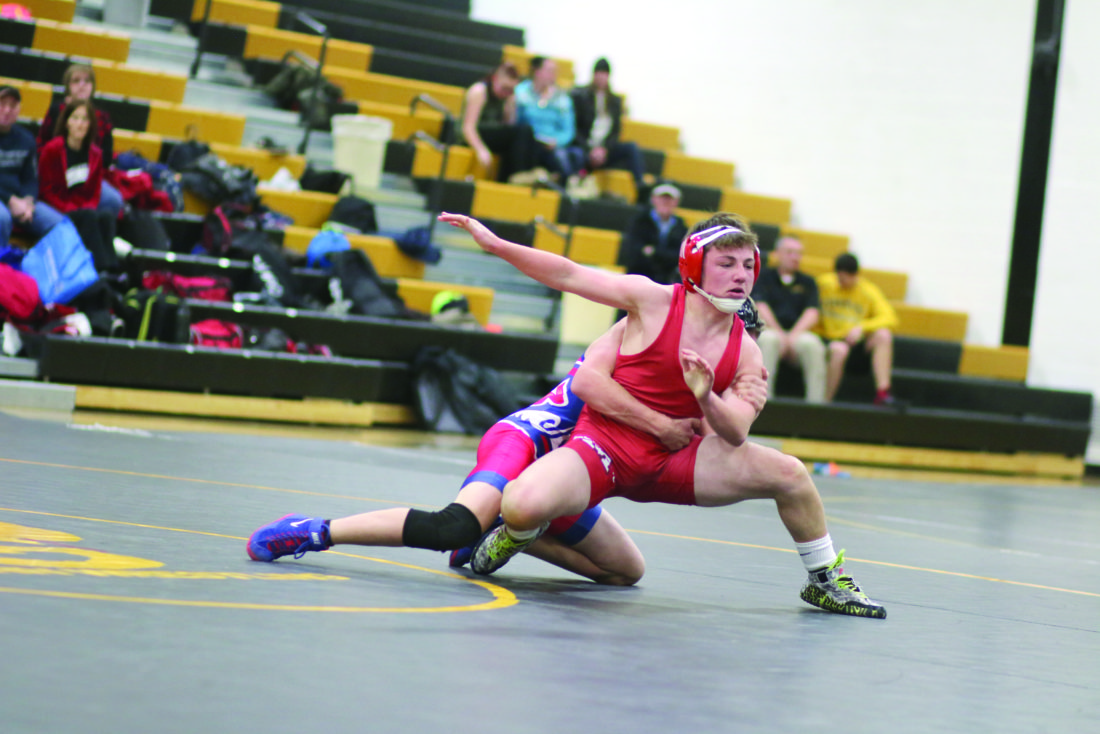 Marquette won the overall team title, defeating Westwood in the final round 60-24.

“I thought we wrestled okay,” he said. “I knew Westwood was going to give us some fits at times and they’re a good quality program as well. It was a good finals match and it was a lot of fun. All of them wrestled hard and it was a good team effort.”

Gentz added getting back to competition in the Upper Peninsula was nice after meets in Merrill, Wisconsin and downstate New Lothrop over the holiday break.

“It was our first time wrestling U.P. teams in the last two or three weeks, so we’ll go to Kingsford on Saturday and hopefully keep it up.”

Westwood head coach Dan Carlson said an injury to one of his wrestlers, Alana Nuorala, in the semi-final round against Negaunee forced him to shake things up.

“That was a rough one,” he said. “We had an injury in the Negaunee match which made us bump our lineup around and couldn’t get what we needed.”

Carlson kept it simple when asked how his team can take the result and improve before the next meet.

Negaunee outlasted Gwinn in the first round of the day to move on to face the Patriots. The Patriots won that semi-final round 48-20.

Awaiting its opponent, the Redmen defeated the Hematites 60-24 to set up the final round which showed to be a good one for those in attendance.

The tournament clincher for Marquette came from sophomore Girffin Moore, who pinned Westwood’s Tyler Lindholm at 1:04 of the first period to seal the victory for the Redmen.

Ishpeming defeated Gwinn in the consolation round by a score of 36-18.

All five teams will compete at the Ray Mariucci Memorial Invitational at Kingsford on Saturday.