Gwinn and Ishpeming each went 1-4 in the West, Gwinn defeating Manistique and the Hematites felling Munising.

Munising and Newberry both were 3-2 in the East, the host Mustangs downing Gwinn, Bark River-Harris and Menominee. Newberry defeated Ishpeming, Gwinn and BR-Harris.

And Manistique was 1-4 in the East, defeating Kingsford.

Westwood had two wrestlers with perfect 5-0 records, each winning two matches with pins. They were Nathan Brewer at 112 pounds and Sam Gilles at 189.

“Everyone wrestled really well today,” Patriots coach Dan Carlson said. “When we had to, we were fighting off the pins, and when we needed a pin, my guys came through with one.”

Munising had three undefeated wrestlers. Seniors Nick Miles and 140 and 145 pounds and Christian Cole at 160 both went 5-0, Miles getting all five of his wins via pins and Cole getting three pins and two by decision.

MVPs of the day were Trevor Povolo of Kingsford in the West and Adam Bruce of Gladstone in the East. 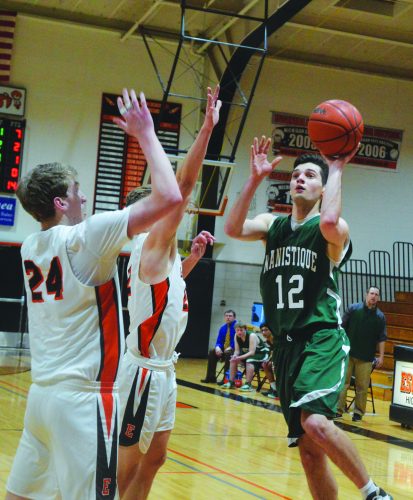 MUNISING — Not much went right for the Munising girls varsity basketball team on Tuesday night. The Mustangs ... 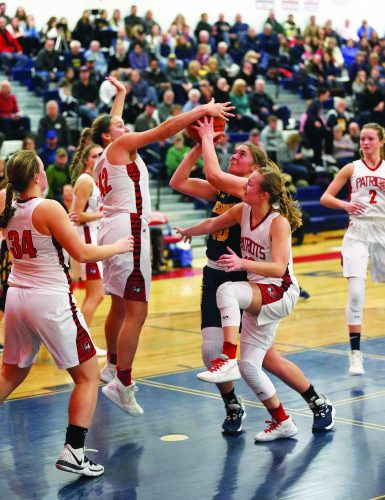 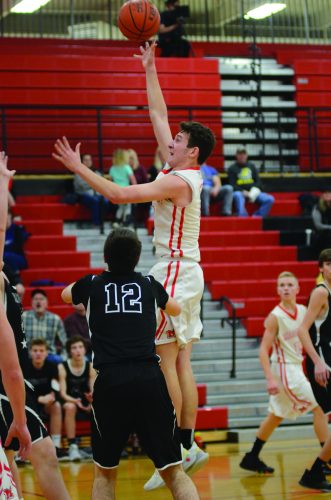 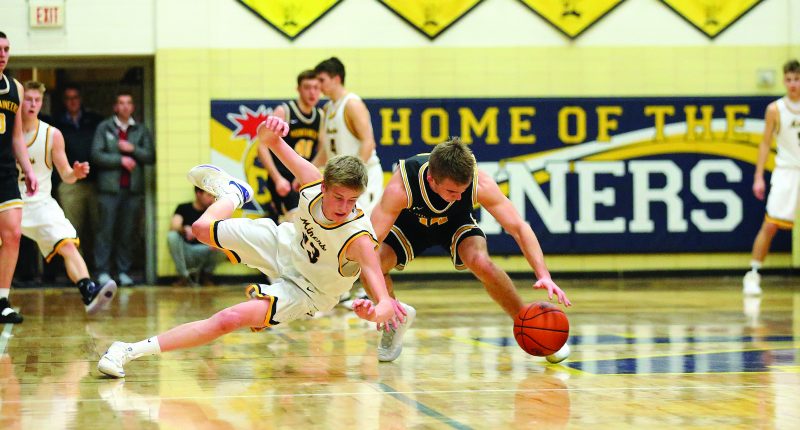