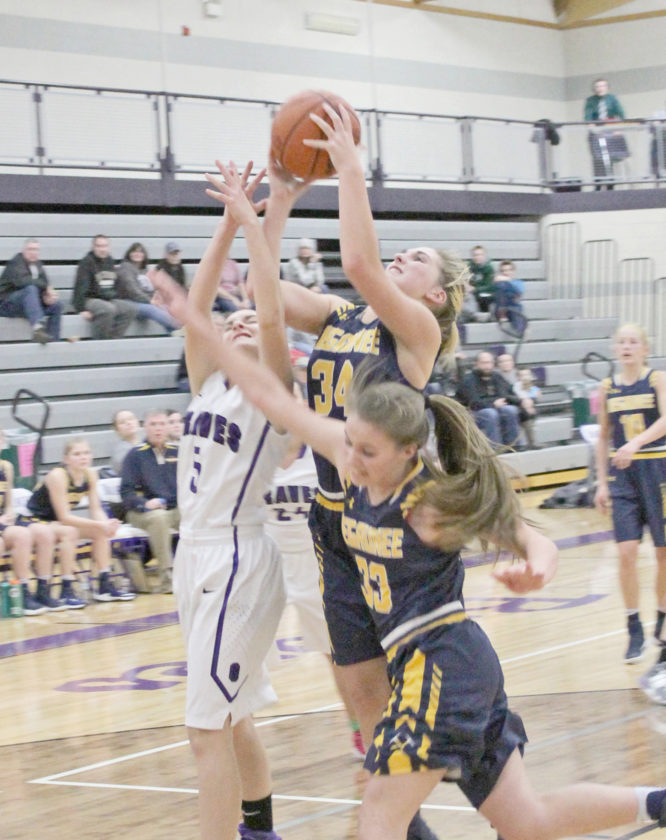 Negaunee’s Madysen Kontio, top right, skies for a rebound over teammate Chloe Norman, below, and Gladstone’s Maddie Ahlgren during their game in Gladstone on Tuesday. (Escanaba Daily Press photo by Avery Bundgaard)

“I thought we played hard and competed with them for most of the game,” Lundin said. “Negaunee’s a great basketball club. We didn’t hit some shots that we usually make and part of it is their defense. At the end of the day we’ve got to make shots and we didn’t do that.”

The Miners led by as many as 14 points in the third quarter and took a 33-23 advantage heading into the final quarter. The Braves got within eight in the fourth quarter until Negaunee rattled off an 11-2 run to close out the game.

“Their focus is pretty good as far as battling back and holding teams off,” Sager said. “I think our defensive end is what keeps it going for us.”

“Madysen Kontio had a big game for us,” Sager said. “She had a double-double for us tonight with 12 points and 10 rebounds. She definitely had our best game.” 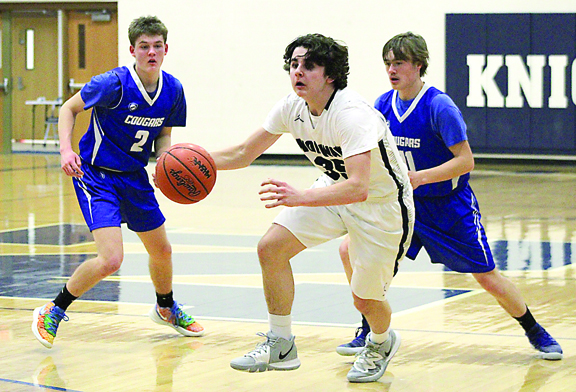 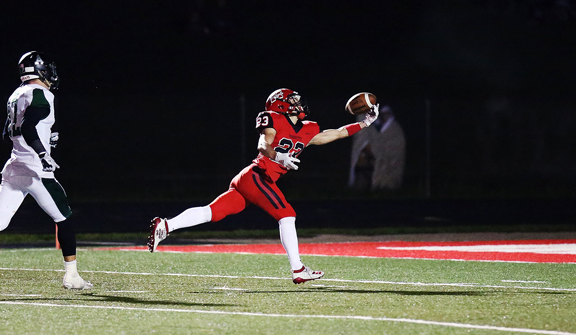 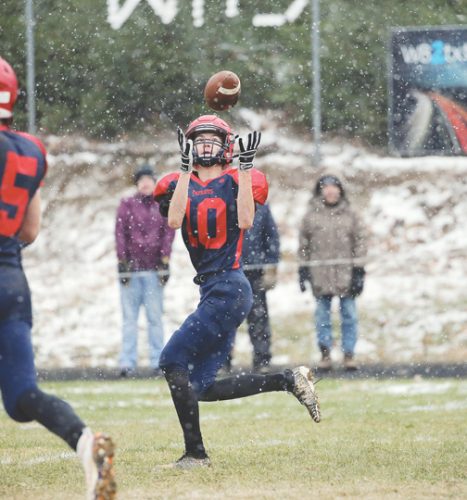 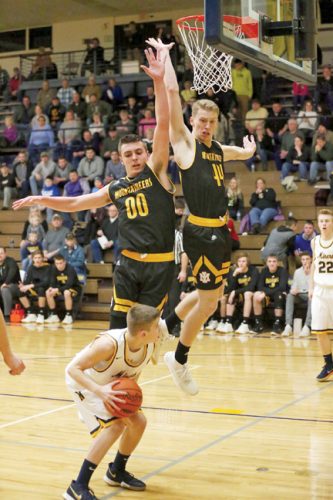