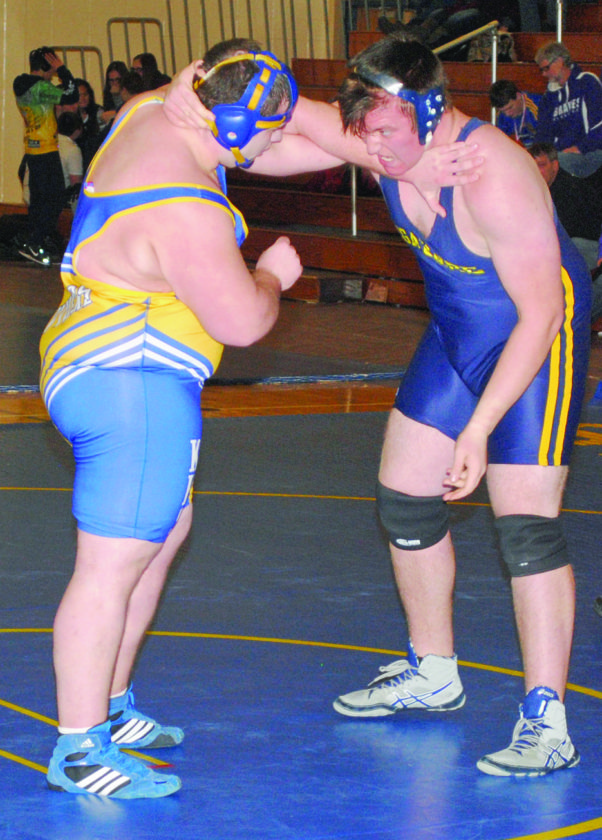 KINGSFORD — Wrestling teams from all over the Upper Peninsula participated in the Ray Mariucci Invitational Saturday afternoon.

Gladstone won the meet in convincing fashion, picking up 221 points, while Westwood and Marquette tied for second with 114.

Marquette also had a second-place finisher in Joe Lagrou at 103 lbs.