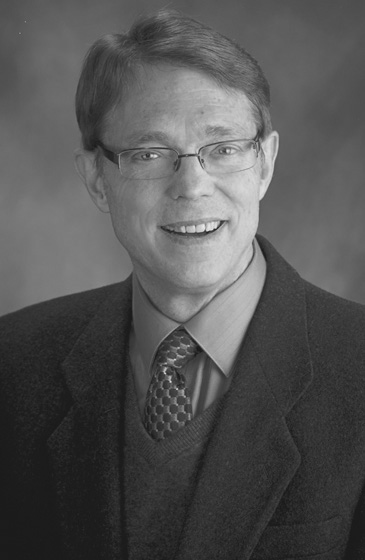 Looking back in history, the book shows how our great Presidents in crisis brought us out of fear and division into hope and tolerance. The lessons from The Soul of America also allow us to compare the current president to the great presidents who have served all Americans not just a political base.

Our current climate of anger, anxiety and partisan division is nothing new. Meacham reminds us that “the better angles of our nature” that Lincoln coined can prevail today if we find our national purpose and soul.

So, what is the national purpose and soul that binds all Americans together? This is well known to all Americans, young and old: “We hold these truths to be self-evident that all men are created equal.” President Johnson once said to Congress, “This is the first nation to be founded with a purpose.” And it is this national purpose as well as our democratic institutions that have made America endure over 242 years-the longest of any nation.

“The Soul of America” applauds our great Presidents who have addressed the bitter injustice of racial bias, sought unity, fought division and made progress to achieve the goal of equality for all.

In 1965, President Lyndon Johnson quelled the bloody civil rights crisis in Selma, Alabama when Rev. Martin Luther King led over 3,000 in a peaceful march from Selma for voting rights for black Americans.

In front of TV cameras, Alabama Gov. George Wallace ordered his state troopers to bash the heads of the unarmed marchers with billy clubs and arrested hundreds to the horror of the nation and President Johnson.

Johnson won the day by inviting Gov. Wallace to meet at the White House, got Wallace to back down, and then convinced Congress to pass the important voting rights amendments that were stalled for years. Johnson’s actions were those of a true stateman as he did what was best for the whole country, despite losing support from southern whites.

In 1901, no black, other than a maid or butler, had ever been invited to the White House, that is until courageous President Theodore Roosevelt, invited black educator Booker T. Washington to dine with him, to the outrage of many whites from the north and south.

In 1925, the KKK was reborn to protest Catholic and Jewish immigration as well as continue Jim Crow segregation against black Americans.

The KKK assembled at least 30,000 hooded white supremacists in a march in Washington, D.C. It was President Harding who stepped-up, did the right thing for the country, fought the Klan, despite losing support from white voters.

There are many other examples of Presidential courage: President Kennedy used the national guard to allow two black students enter the University of Alabama; President George H.W. Bush resigned from the NRA when it criticized the Secret Service after the federal building in Oklahoma was bombed.

So, how does President Trump compare? Whether it was the white supremacist rally in Charlottesville or the current crisis surrounding the killing of George Floyd, Trump has shown little compassion for the racial injustice faced by people of color.

In front of national TV, we watched in horror as Trump called for the use of U.S. troops to stop protesters. Minutes later, peaceful protesters were tear-gassed and forcibly disbursed to allow Trump to have a photo-op holding a Bible in front of John’s Episcopal Church. Episcopal Bishop Budde of the Washington diocese was outraged with Trump: “Everything he has said and done is to inflame violence. We need moral leadership, and he’s done everything to divide us.”

Catholic Archbishop Wilton Gregory of Washington also criticized Trump for using the Catholic National Shrine to pose for campaign photos that same day. Trump’s tactics are reminiscent of the tactics of fear and division used by U.S. Sen. Joe McCarthy and Gov. Wallace to rally the support of white voters.

Rather than being a president for all the people that Meacham has attributed to the great presidents, Trump has consistently used tweets and taken actions adored by only his white base. Isn’t it time we elect a president who will represent all Americans, a president who understands that all men and women are created equal.

Editor’s note: Robert Anderson is a practicing attorney, former NMU adjunct professor and is active in church and civic affairs.