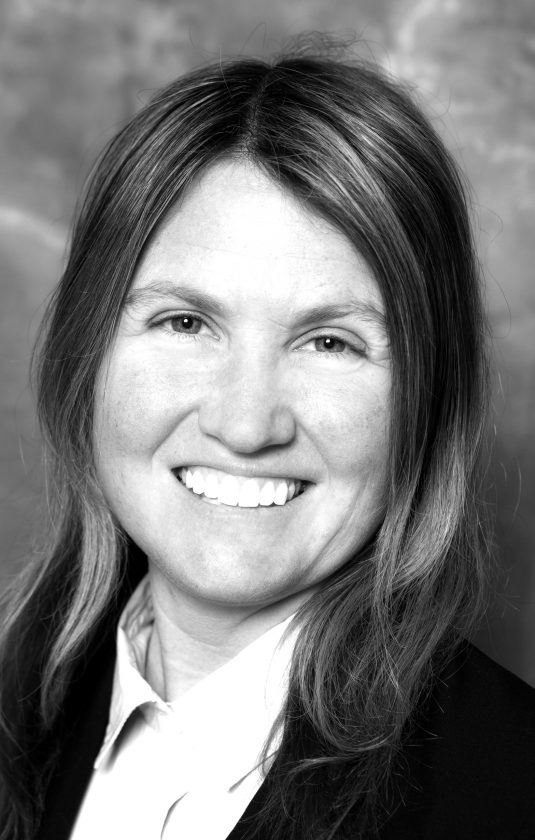 Michiganders have faced an incredibly tough start to 2020. The COVID-19 pandemic has brought unprecedented challenges on individuals, families, our healthcare systems, frontline workers and businesses alike.

The challenge to manage the pandemic has created unchartered territory for elected government officials, not to mention serious budget shortfalls.

During this time, traveling to Lansing, going into committees, doing our work on the House floor, then quickly getting in our vehicles to return home to work remotely has become our new norm.

But this streamlined approach we now use has left out an important part of the legislative process, which is the social time legislators use to connect to one another in order to understand each other’s district and the struggles they face.

Just how important are the several minute conversations with our colleagues when stopping at their desks to catch up, or popping into their offices to say you appreciate their support on your legislation, or to talk candidly over a cup of coffee about how an issue they are trying to solve affects your constituents differently? Very. And there is a long line of history in the 109th District to tell us why.

As Upper Peninsula residents, we take great pride in where we come from, but we only have 3% of the state’s population and roughly one third of the state’s landmass. In terms of legislators, this equates to three full house seats and one full senate seat, plus one partial seat in each chamber that extends into lower Michigan. Counting those partial seats, we have a mere 6 out of 148 total representative seats.

That’s why our relationships with other legislators’ downstate matter so much, and why historically for the 109th District, our biggest allies in Lansing to get stuff done almost always includes the support from the Detroit Caucus.

This may come as a surprise to many unfamiliar with the dynamics of state politics. After all, from a racial and diversity standpoint, the Upper Peninsula and Detroit span opposite ends of the spectrum. But from a cultural standpoint, from the lens of both being labeled as underdogs, each of these regions represent parts of the state that the rest of Michigan would rather ignore. For the U.P., downstate folks often complain they subsidize us with their tax dollars, especially with our roads. For Detroit, it’s the tough times they’ve endured as a result of white flight and economic investments moving to the suburbs.

Dominic Jacobetti would often say what’s good for the U.P. is good for Detroit. What he meant was that the relationship between the two regions at opposite ends of the state are both better off when we work together –that when one of these regions struggles and needs a hand, the other is there for them. Every legislator that came after Jacobetti in this seat understands the importance of this.

So as things get back to normal for the Upper Peninsula, my Detroit Caucus colleagues are still struggling. The unfathomable deaths of Ahmaud Arbery and George Floyd over the last two months further exposes the racial divide they feel for equality. Emotions are high. All of us are fatigued, but it is important for me as the 109th district representative to not lose sight of their struggle, to be there for them, and most importantly, to listen.

While some U.P. residents cannot relate to being treated differently due to the color of your skin, I ask that they try and reflect on the cultural and religious injustices their ancestors experienced. In the U.P., we may not have had KKK marches because of black people in our communities, but we did have KKK marches down our main city streets during the 1920’s in protest of immigration and Catholicism.

We also have a long history of different ethnic groups being assigned the most dangerous jobs in our mines based on their heritage. And the tragic 1913 Italian Hall Disaster in Calumet that targeted striking mine workers who simply wanted equal treatment, opportunity, and pay was very similar to what the Detroit Caucus members and their communities are experiencing today.

There is a lot to balance right now in our lives. Understanding where our friends, neighbors and colleagues are at will be important to get through this as Americans. As Yoopers, I challenge all of us to listen to those who differ most from the world we know. As a U.P. legislator, my strongest allies in Lansing to help you have come from doing just that.