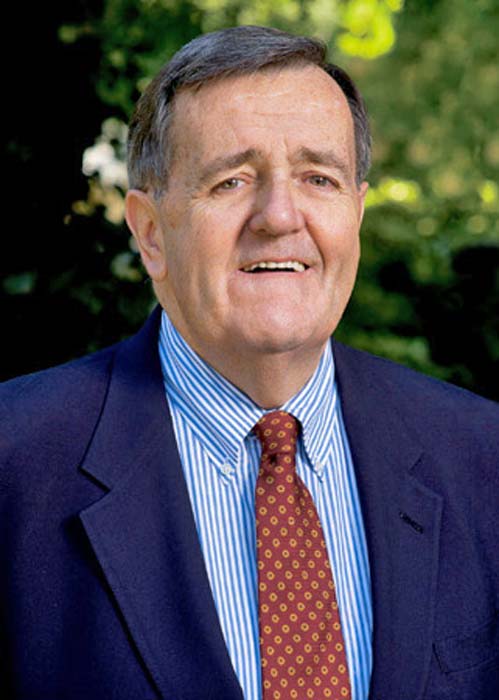 There are large historical differences between America’s two major political parties in how they choose their presidential nominees.

Consider this: Since 1952, there have been 11 presidential elections where there wasn’t a Republican president running for reelection. In 10 of those 11, the Republican candidate who led in the major polls in the year before the election went on to win the presidential nomination.

The lone exception — ironically, given today’s headlines — was former New York Mayor Rudy Giuliani who inexplicably chose to skip the first 2008 tests in Iowa, New Hampshire and South Carolina to stumble into Florida and withdraw from the race.

Another tradition of GOP voters (which they disregarded in 2016 when nominating now-President Donald Trump) has been to nominate the candidate whose “turn it was.”

Republican voters resembled the pattern of the local Rotary Club, where last year’s recording secretary was promoted to this year’s club vice president on the way to becoming next year’s club president — orderly and predictable.

So the next time there was an open GOP nomination, in 1996, the choice was the 1988 runner-up: Dole. Sen. John McCain, who finished second to Gov. George W Bush in the 2000 primaries, succeeded him as the 2008 standard-bearer by defeating former Massachusetts Gov. Mitt Romney, who — you guessed it — would become the Republican presidential nominee four years later.

Democrats have been far less predictable and, seemingly, more emotional in selecting their presidential standard-bearers. While Republican voters, until quite recently, have predictably “fallen in line” by promoting the most recent runner-up, Democrats instead seem to want to “fall in love.” Democrats have a marked preference for the “new face” over those who have run before.

Examples of this pattern include Barack Obama, John F. Kennedy, Jimmy Carter, Bill Clinton, Michael Dukakis and George McGovern — all of whom were nominated as first-time candidates.

In 2016, Democrats broke the pattern by choosing Hillary Clinton, who had lost the nomination to Obama in 2008, over Bernie Sanders, then a first-time aspirant.

The leading 2020 Democratic “fall in love” candidates, as of this writing, would appear to be Massachusetts Sen. Elizabeth Warren and South Bend Mayor Pete Buttigieg. The last cycle’s underdog, long shot Sanders, is not to be written off, and he, along with the rest of the sizeable field, is competing with the closest (after three runs over 32 years) to a 2020 version of “it’s his turn” candidate, former Vice President Joe Biden.

As a cautionary note, it is worth recalling that in the fall of 2004, a rookie candidate with no national experience came out of nowhere (actually, Vermont) to excite primary voters by promising to lead the “Democratic wing of the Democratic Party.” But Democratic voters resisted their emotions by Iowa and turned away from Gov. Howard Dean to make a seemingly more practical pick, Massachusetts Sen. and Vietnam War hero John Kerry. Republican George W. Bush won in November.

To find out more about Mark Shields and read his past columns, visit the Creators Syndicate webpage at www.creators.com. 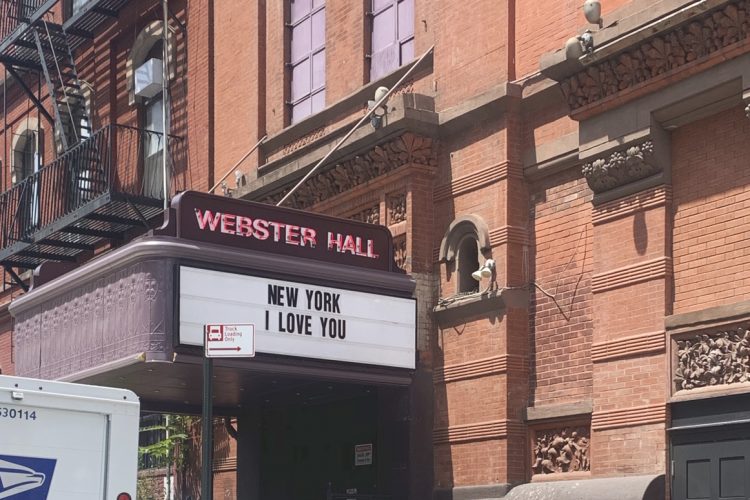