Joe Biden’s apology should be enough for Democrats 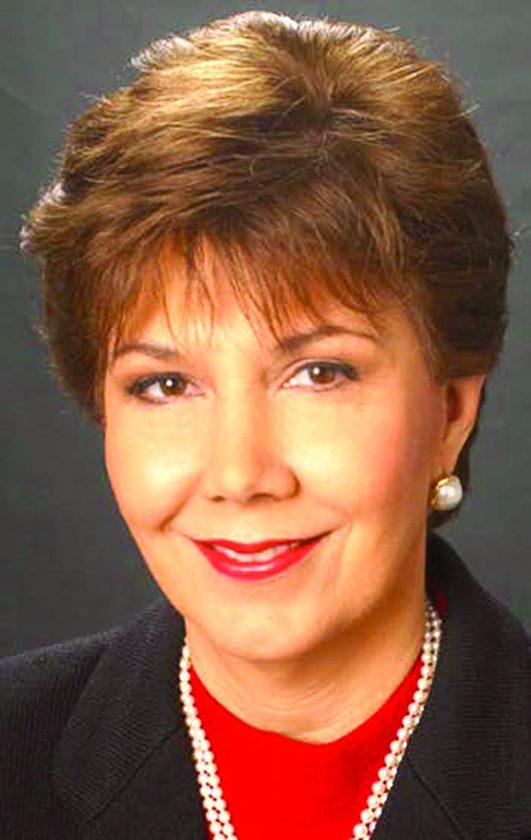 Democrats seem intent on snatching defeat from the jaws of victory. Their latest self-inflicted wound has been the shaming of former Vice President Joe Biden.

Several women have now come forward to accuse Biden of touching them in ways that made them uncomfortable, even though no one yet alleges that the behavior constituted actual sexual harassment.

Biden has now apologized in a two-minute video and says he will respect others’ space — especially women’s — but I doubt this will stop those who want to discourage Biden’s presidential run from keeping the story going.

Biden’s style — to get in too close, clasp hands or arms, bear hug, place hands on shoulders, go forehead to forehead, plant kisses on cheeks or hair — has long been his trademark. He’s a touchy guy. It’s how he expresses enthusiasm, affection and empathy.

He does it to everyone, male and female, young and old, attractive and plain. He clearly means no harm. It isn’t an effort to cop a feel or make a pass.

But no doubt, it’s not welcome by everyone. At some point, someone should have sat him down and explained that to him. His videotaped apology suggests he understands now, even if he didn’t before. So long as he doesn’t relapse, that should be the end of the story. I almost guarantee it won’t be.

In the #MeToo era, any behavior that makes any woman uncomfortable can be disqualifying for a politician. It is a dangerous precedent. We need more than subjective standards. There was a time not so long ago when etiquette and manners dictated the way people greeted each other.

Shaking hands was the standard way to greet people, not just those we were meeting for the first time but even longtime friends. Hugs were restricted to family members and intimates, as were kisses, nearly always pecks on the cheek, or the forehead if the person being greeted was much younger or older. I’m not sure when the rules changed, but in my world, anyway, it was long after I became an adult. Now, everyone seems to kiss, hug, squeeze, regardless of sex or degree of relationship. And having broken down the barriers of intimacy, how do we reapply the brakes?

The irony in Biden’s ordeal is that it is the progressive wing of the party demanding Victorian sensibilities. But is this really about Biden’s tactile style or more about his politics? Biden represents a wing of the Democratic Party that is in the distinct minority today: older, working-class, white, male and Catholic.

He opposed court-mandated busing for integration in the 1970s — a position that was not out of the mainstream of his party or the country at the time. In Senate votes, he opposed federal funding of abortion and supported a ban on partial-birth abortion.

And he chaired the Senate Judiciary Committee that confirmed Justice Clarence Thomas, despite Anita Hill’s allegations of sexual harassment. Biden’s history will make it more difficult for him to win his party’s nomination, but it might actually make him more electable in the 2020 general election.

You have to wonder: Why has this story broken now? It’s not as if this behavior is new or unreported. Late-night comedians have had a field day for years with Biden’s touchiness.

There are playlists of “Creepy Joe Biden” videos on YouTube. Maybe his competitors are worried that Biden’s name recognition and experience alone make him a formidable opponent.

But the real threat from Joe Biden is that he hasn’t always been reflexively progressive. The Democrats would be better off expanding their appeal toward the center — that is, if they want to win elections rather than prove their progressive purity.

Biden faces a rockier road to the Democratic nomination than his lead in the polls suggests, but if he makes it there, he’s probably the best chance the party has to take on Donald Trump.

Editor’s note: Linda Chavez is chair of the Center for Equal Opportunity and a senior fellow at the Niskanen Center. To find out more about Linda Chavez, visit the Creators Syndicate website at www.creators.com.