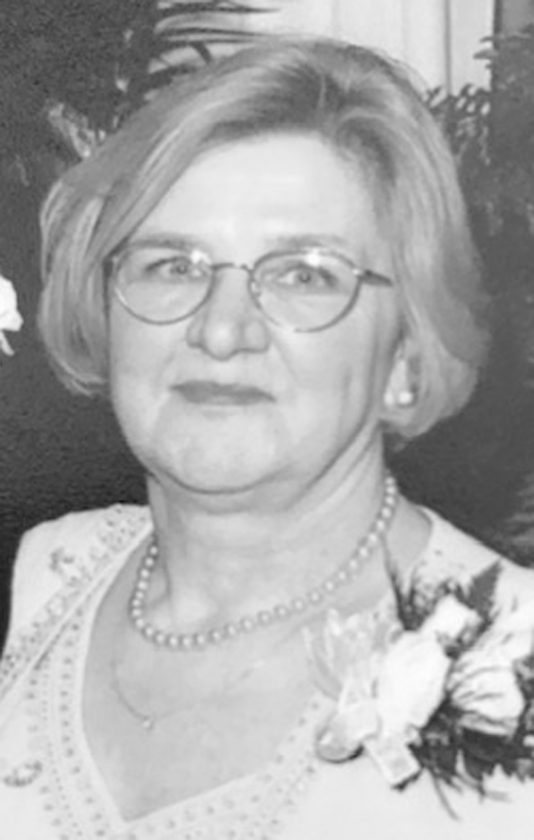 GREEN BAY, WI – On this day July 28, 2020, the gates of heaven opened for Mary K. Molaski. She entered soon after the sun came up. Heaven now has a fantastic guardian angel. Mary K. left this earth from St. Mary’s Hospital in Green Bay, WI after fighting for eight days from Congestive Heart Failure.

Mary K. was born in Marquette, Michigan to Sara and Isadore Goulette on December 28, 1944. She attended Grade School at St. Michaels and was a member of the Bishop Baraga Class of 1962. She never missed a reunion!

On October 2, 1971, she was married to Russ Molaski in the Cathedral in Marquette, Michigan. Following their wedding they moved to Green Bay, Wisconsin.

She worked at Wisconsin Telephone Company, until the birth of their first child in 1973. Mary K. later worked at Nelson Minahan Realty, HJ Martin and NWTC. In 1975, she was blessed with a son. Now there is Sara and Matt. Raising children was her strong point.

She was a Volleyball Mom, a Cheerleading Mom, a Band Mom and a Hockey Mom. Her life was centered around her children.

She was a member of St. Edward and Isidore Parish in Flintville, WI.

She was preceded in death by her parents; Sara and Isadore Goulette, her Mother and Father-in-law; Edward and Mae Molaski and Sister-in-law; Mary Molaski. Also proceeding was son-in-law; Tim Lux.

Due to Covid-19 aprivate family funeral will be held at a later date. Online condolences are welcome at www.Pfotenhauer FuneralHome.com.

The family would like to thank the ER, the 5th Floor and ICU at St. Mary’s Hospital as well as the doctors and nurses of hospice for the care and compassion.