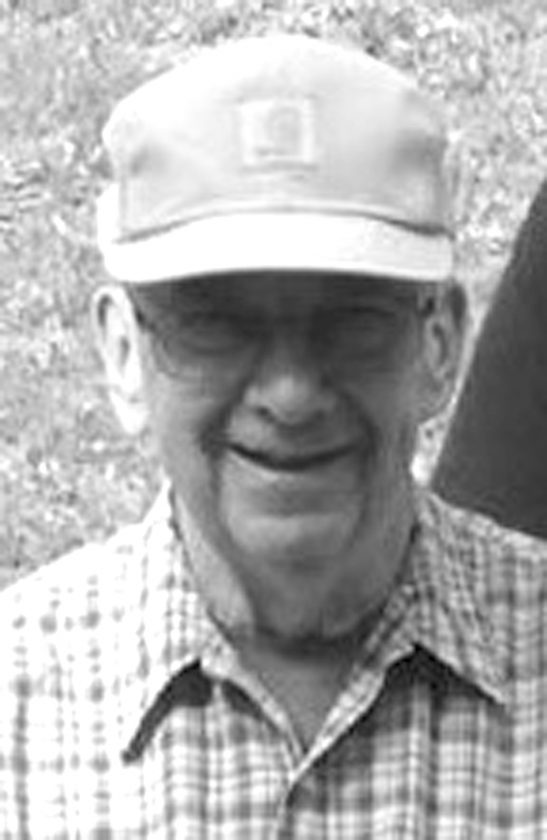 MARQUETTE, MI – Joseph P. Olivier, 81, of Marquette, passed away Monday evening, July 27, 2020 at the Norlite Nursing Center where he had resided a short while.

Joe was born on March 25, 1939 in Marquette, a son of the late Thomas and Jean (Flanigan) Olivier and was a lifelong area resident and had attended Graveraet High School.

Per Joe’s request there will be no funeral services at this time. Burial will take place in the Park Cemetery.

The Olivier family would like to extend a heartfelt thank you to the nurses and staff at the Norlite Nursing Center during this difficult period of time.

Canale-Tonella Funeral Home and Cremation Services is assisting the Olivier family where memories and condolences may be shared at canalefuneral.com