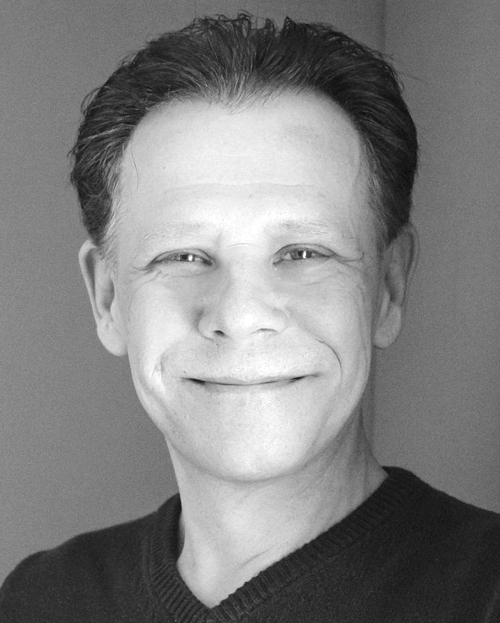 SKANDIA, MI – Michael Fisher, 61, a resident of Skandia passed away peacefully at his home on Thursday July 9, 2020.

He was born on April 13, 1959 in Mohawk to Gordon and Dolores (Englund) Fisher. He attended the local schools and graduated from Calumet High School with the Class of 1977. Following graduation, Mike enlisted with the United States Navy, where he served on the USS Tripolii. He was honorably discharged in 1981. He then went on to Northern Michigan University, where he received his Associates Degree in 1983.

Mike is preceded in death by his parents, Gordon and Dolores Fisher, his brother, Gordon Fisher Jr., and his first wife, Karen Mclelland.

He is survived by:

His wife: Stacey of Skandia

Along with several special children whom Mike and Stacey fostered and hosted as foreign exchange students throughout the years.

His special friends whom will be pallbearers: Mike Nurmela and Larry Holm.

Mike’s family would like to extend a very special thank you to Tina for the excellent care she gave him.

A graveside service with Military Honors will be held at 1:30 p.m. on Friday August 7, 2020 in Section 69 of the Lake View Cemetery with Pastor Tom Skrenes to officiate.

Online condolences for the family may be left at www.ericksoncrowleypeterson.com.