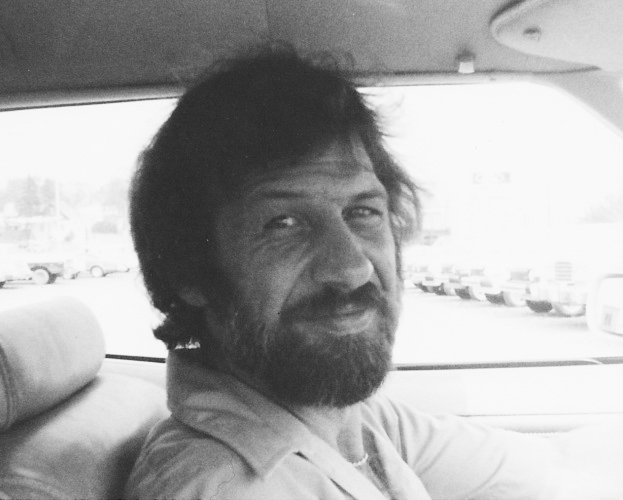 Mac was a true man of learning; he knew something about everything and could sit and discuss anything. He had many passions in his life and loved to read. He was a lover of music and an excellent clarinet player. He loved wine, fine foods and was an amazing chef. During his youth Mac held state high school records in pole vaulting and proudly marched in the marching band during the inauguration parade for President Eisenhower.

Fassbender Swanson Hansen Funeral and Cremation Services is serving the family, where condolences may be expressed online at fassbenderswanson hansen.com