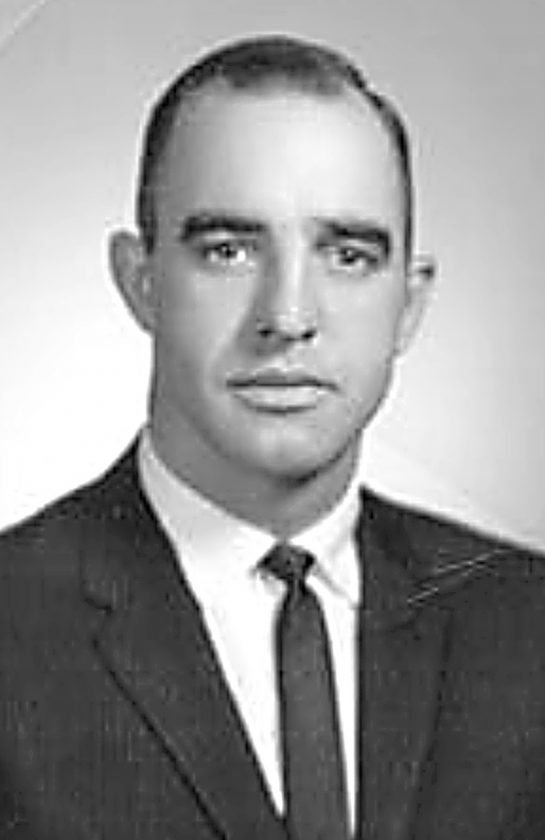 “Ron” or “Jethro” as he was known by friends, was born to Hilda (Williams) Beard-Collins and Jethro Collins on May 15, 1933, at 116 Cleveland Street on Negaunee’s west side.

Ron’s education began at the Jackson School on Snow Street. Mitchell United Methodist Church provided early spiritual guidance and introduction to children’s choir where his mother was Superintendent of the Sunday School. Later, he enjoyed extracurricular activities like band, football and class plays. He graduated from Negaunee High School in 1951 and joined the U.S. Navy during the Korean Conflict, serving aboard the U.S.S. aircraft carrier Siboney until 1955.

After serving his country, Ron trained and worked as a Michigan State Trooper in Sandusky, MI, where he met and married his first wife and mother of his children; Claudean (Schell) in 1957. The newlyweds returned to Negaunee to continue his education at Northern Michigan Teacher’s College while working midnights at the Tracy Mine, obtaining his Teaching Degree in 1961. He taught science and coached basketball at Michigamme High School from 1962-64, and at Goodman, WI from 1964-66.

Ron then returned to Negaunee, ran a gas station called Ron’s Standard Service, served on the Negaunee City Police & Fire Department and worked for the Marquette County Health Department in the early 1970’s as an Alcohol Highway Safety counselor. Ron’s eclectic work history finally led him to CCI and the Michigan Army National Guard, retiring from both careers with pensions in 1995. 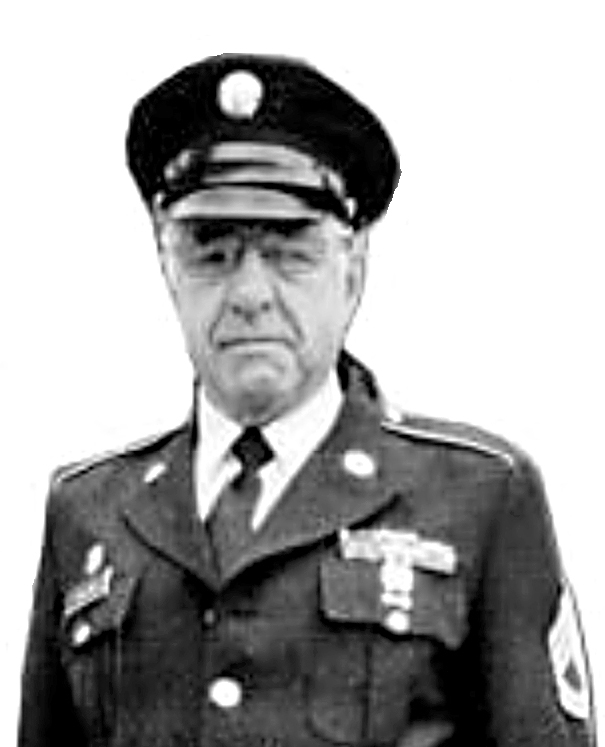 Ron was a member of VA Romo Post #3165, Negaunee VFW, a past member of the Negaunee Male Chorus, Greenwood American Legion, Negaunee Eagles, the former St. Paul’s Ecumenical Concert Choir, Cornish Cousins, and Negaunee City Band. One thing that few people know or remember about Ron is that while Commander of Negaunee VFW in the late 1970’s, he was instrumental in establishing a veteran’s facility in the Upper Peninsula at the former Marquette General South, now known as the D.J. Jacobetti Home for Veterans.

Ron was the “King of Boloney Sausage” and would not miss an opportunity to pull someone’s leg. Overall, Ron enjoyed life, people, spending time with those he loved, and being generous to those in need with his resources.

He was preceded in death by his parents; a brother, Thomas (Lucy) Beard, Sr.; a sister, Ruth (Victor) Mikko; a nephew, Ronald Mikko; granddaughter, Carly Lehto; niece, Kathy Ponopnicki; his first wife, Claudean; and his longtime companion and love of his life, Rolande Graves.

Ron’s memorial page may be viewed at koskeyfuneralhome.com