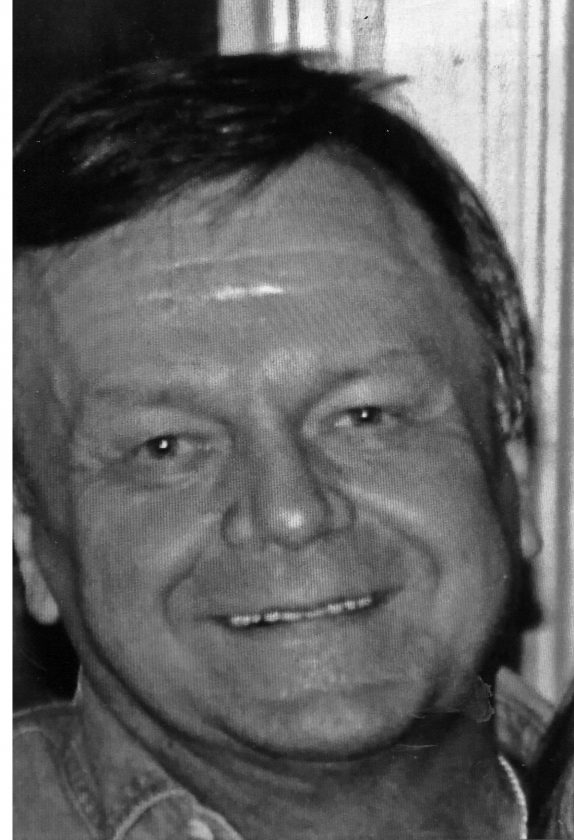 David was born November 5, 1955 in Munising, a son of the late Bruno and Frances (Sharron) Lane and had attended Marquette Senior High School.

David was formerly employed with the union trades as a roofer. In his free time, he was an avid vegetable gardener and he loved to both rifle and bow hunt. He was also a good mechanic and was known to have a comedic side to him.

David was always helpful to anyone in need especially the residents of his apartment complex.

A graveside service for both David and his brother, Ralph will be conducted on Saturday, July 18th at 11:30 a.m. in the Deerton Cemetery with the Rev. Glenn Theoret officiating.

Arrangements have been entrusted to Canale-Tonella Funeral Home and Cremation Services where memories may be shared at canalefuneral.com.