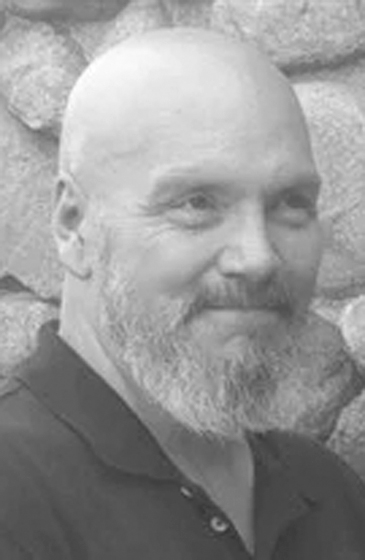 CHESTERFIELD, MI – John McVannel Jr. age 58 passed away May 15, 2020 at Henry Ford Hospital. John was born in Ishpeming, MI on July 17 1961 to the late Darlene McVannel (Grondin) and John McVannel. After graduating from Westwood HS in 1979 John then joined the US Air Force and served until 1984.

He continued his service as a Fire Chief and paramedic at Selfridge Air Force Base until his retirement.

He will be missed by his sister’s, Lana (Michael) Derocha and Lynn (Fred) Cox, and brother’s, Daniel (Lori) McVannel and Duane (Tina) McVannel. Preceded in death by his brother Edmond Kelley. John has many friends and family who will truly miss him.

A memorial is planned for July.