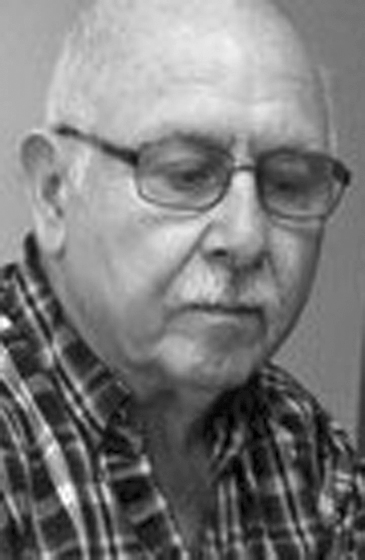 Born May 9, 1940, in Marquette, a son of Kenneth and Stella (Bertucci) Johnson, Al was a lifelong Marquette resident. Following his graduation from John D. Pierce High School in 1958, Al joined the US Air Force, serving from 1958 until his honorable discharge in 1962. Returning home, he was employed as a salesman with Montgomery Ward for a time. He relocated to Chicago where he worked in aircraft parts and supply with Braniff Airlines for four years. In 1975, he came back to Marquette and resumed employment with Montgomery Ward before he began a long career with Cleveland Cliffs Iron Company as a miner, working at both the Empire and Tilden mines. Al retired in 2002. He was a member of Richard Jopling Post 44 of the American Legion and the VASA Lodge. Al’s favorite past time was just putzing around with whatever was occurring at the moment.

Survivors include a brother, Richard (Phyllis) Johnson of Sun City, AZ; and sister-in-law, Sally Johnson of Harvey; several nieces and nephews. He was preceded in death by his parents; and a brother, Gerald Johnson on April 25.

Honoring Al’s request, no services will be scheduled.

Interment will be made in the Holy Cross Cemetery.