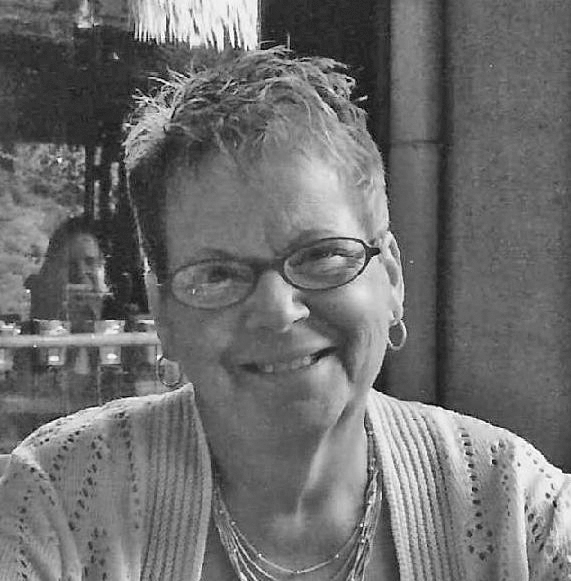 Susan was born in Detroit, Michigan on March 7, 1949, a daughter of the late Joyce Phyllis (Millage) and Floyd Elvin Porter. She graduated from Wayne Memorial High School in 1968. She married David Vahama on September 28, 1974.

Susan worked at K-Mart following graduation until becoming a mother in 1976. At that time, she became a full-time homemaker. Following the birth of her son in 1982 Susan became an advocate for special needs children.

Susan was a member of the Bethel Lutheran Church, Red Hat Society and American Legion Auxiliary. She enjoyed gardening, as well as time spent with family and friends.

Susan is survived by a daughter, Brande (Ben) Comero, of Ishpeming a grandson Gavin Comero, a brother Floyd E. Porter, a sister in law Karen Porter and several nieces and nephews.

A memorial service will be held at a later date.Susan’s obituary may be viewed at bjorkandzhulkie.com where relatives and friends may leave a note of remembrance.