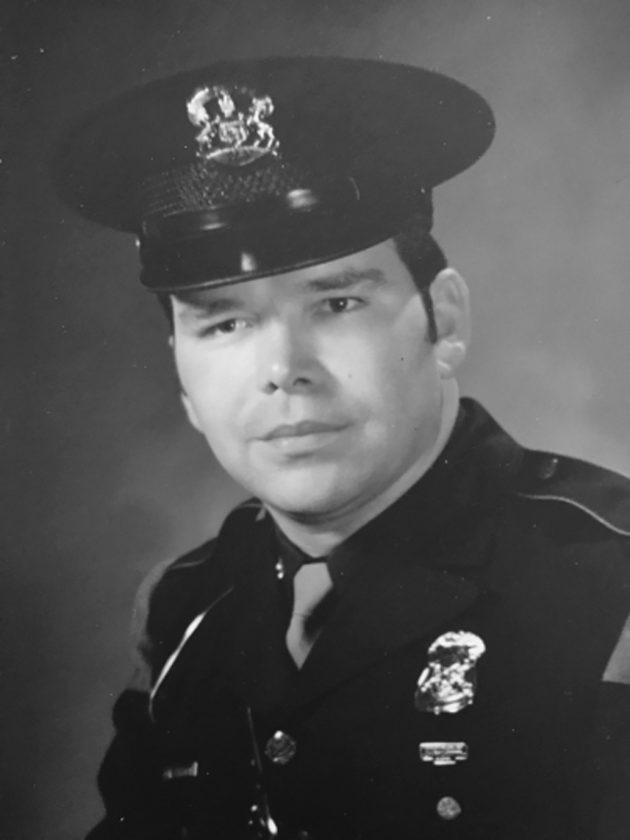 MARQUETTE, MI – Dennis William Burkman, age 73, of Marquette, went to be with his Lord and Savior on Friday, April 3, 2020. He was a patient at the Norlite Nursing Center where he passed suddenly from the coronavirus.

Dennis was born January 19, 1947, in Elmhurst, Illinois, to Patricia (Nardi) and George Burkman. He was a lifelong Marquette resident until being stationed at the Newaygo Post of the Michigan State Police in 1969. There he met and married Sharon “Sherry” Corrigan. The couple returned to Marquette in 1974 when Dennis joined his father in business at Burkman Supply. Following the slowdown in the mining industry, the business closed and Dennis went to work for Marquette Machine and Fabricating. In earlier years, Dennis“https://s3.amazonaws.com/ogden_images/www.miningjournal.net/images/2020/04/06084328/4-6-obit-Burkman-Dennis–375×500.jpg” alt=”” width=”375″ height=”500″ class=”alignnone size-medium wp-image-844915″ /> enjoyed the outdoors and was an avid skier, boater, and fisherman. In the late 90″s, Dennis suffered a debilitating condition which left him paralyzed on his left side. Throughout his lifetime, whatever came, Dennis always remained positive and is mourned by his family and lifelong friends.

A celebration, honoring Dennis life, will be held at a later date.

Fassbender Swanson Hansen Funeral and Cremation Services is serving the family, where condolences may be expressed online at fassbenderswansonha nsen.com