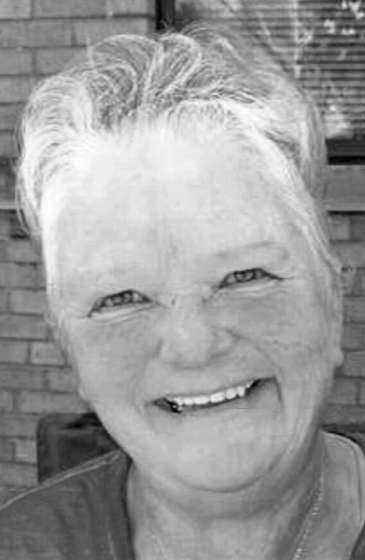 Vicki was born on October 25, 1954 in Marquette, a daughter of the late Roy and Mary Lou (Anderson) Beaudry. She was a lifelong area resident and graduated from Marquette Senior High School in 1972.

Vicki was formerly employed in the laundry department of Marquette General Hospital for many years, worked at College Cleaners for 16 years and the St. Vincent de Paul Society for 17 years. In her retirement years which she looked forward to, Vicki consumed her time caring for her grandchildren who she dearly loved along with her ailing mother.

She enjoyed sewing, crafting, painting and ceramics. Vicki was a member of St. Michael Catholic Church in Marquette.

Due to health concerns posed by the COVID-19 virus a memorial service will be held a later date in the Canale-Tonella Funeral Home and will be announced.

Her obituary can also be viewed at canalefuneral.com where relatives and friends may leave a note of remembrance.