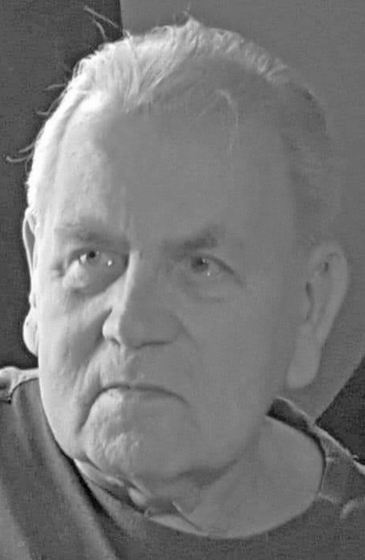 Terry was born in Chicago, IL on March 27, 1941, a son of the late Florence Marie (Berschinski) and Carl Victor Johnson.

Terry worked for Cleveland Cliffs Iron Company for 34 years, first as a lab technician and retired as a production truck driver from the Tilden Mine.

Terry was a member of St. Paul Catholic Church in Negaunee. He enjoyed feeding and watching birds, taking an occasional trip to a casino, being a part of a lottery clubs, going for rides and especially enjoyed spending time with his family.

Terry was preceded in death by his parents, 2 brothers Jack and Jerry Johnson and a sister Marilyn Jaremka.

Private services will be held.

Terry’s obituary may be viewed at bjorkandzhulkie.com where relatives and friends may leave a note of remembrance.