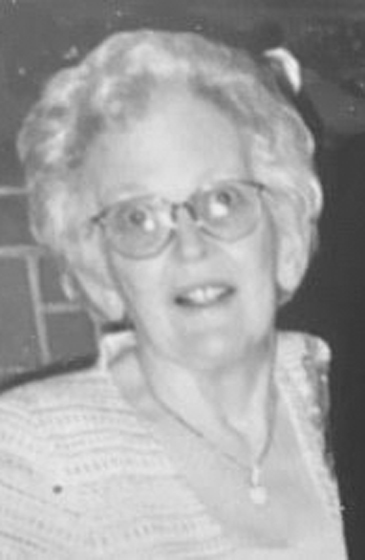 TROUT CREEK MI – Ruth Cameron Warren, 91, of Trout Creek, Mich., passed away Thursday, March 19, 2020, in Bellaire, Michigan, while she was wintering with her daughter, Laura and her son-in-law, Jon.

She was born March 22, 1928, in Flint, Mich., daughter of the late Duncan and Dorothy (Westnedge) Cameron. Ruth grew up in Trout Creek and was a graduate of Trout Creek High School.

On February 12, 1949, she was united in marriage to Bruce Warren. He preceded her in death on December 4, 2005. Together they raised six children in the Upper Peninsula. They lived in Trout Creek in Ontonagon County until 1967 before moving to Gwinn until 1986, they returned to Trout Creek after Bruce retired from the Gwinn Community School District. She was very devoted to her family, home, community, politics, and her special dog Mona, who also preceded her in death. Ruth was a wonderful cook and baker, which both family and friends can attest to.

In accordance with Ruth’s wishes, private family services will be held in the spring. Burial will be in Trout Creek Cemetery.

You may leave a condolence or tribute for Ruth’s family online at www.JacobsFuneralHomes.com.

The family has chosen the Jacobs Funeral Home and Cremation Services, Iron Mountain, Mich., to honor Ruth’s legacy of life.