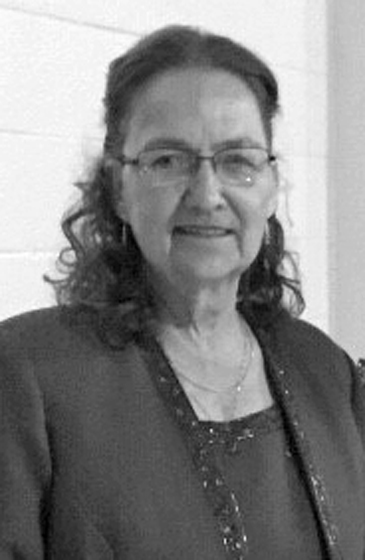 GWINN, MI – JoAnn Elizabeth Shelafoe, age 65, of Gwinn, passed away Sunday, March 22, 2020, at home, in the loving care of her family and caregivers of UP Home Health and Hospice.

Born April 7, 1954, in Marquette, a daughter of James and Audrey (Iery) Robinson, JoAnn was a lifelong area resident. Following her graduation from the Escanaba Area High School, JoAnn married Daniel Glen Shelafoe on May 20, 1972. Throughout the years, JoAnn raised her six children and served as foster parent to multiple foster children. Her whole world was her husband, children, and grandchildren and she relished her roles of wife, mother, grandma, and homemaker. In her leisure moments, JoAnn enjoyed crocheting hats, crafting, the art of Native American beadwork, and was an avid animal lover.

Services will be scheduled for a later date and will be announced.

In lieu of flowers, memorials may be directed to the family to offset funeral expenses.