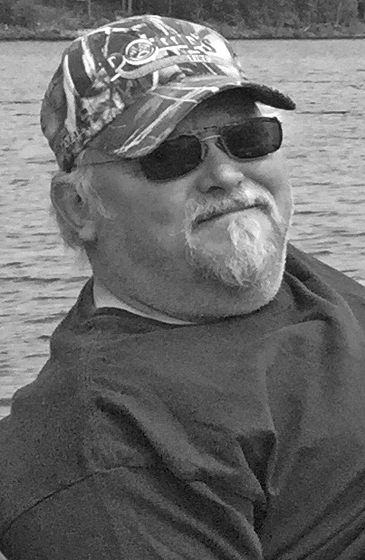 NEGAUNEE TOWNSHIP, MI – David Charles Wiik, 65, of Negaunee Township, passed away in the care of his loving family Tuesday evening, March 17, 2020 at UP Health System Marquette.

Dave was born March 5, 1955 in Ishpeming to Arvid and Ellen (Kangas) Wiik and graduated from Negaunee High School, Class of 1973. He then earned a bachelor’s degree from Northern Michigan University in 1977. He was united in marriage to Christine Stockholm on New Years Eve, December 31, 1988.

Dave worked at the Marquette Branch Prison for 25 years, retiring in 2012. He was an active member of the Negaunee Rod and Gun Club and most enjoyed spending time with family and friends at the camp on the Dead River Basin.

Services will be announced at a later date.

Dave’s memorial page may be viewed at koskeyfuneralhome.com