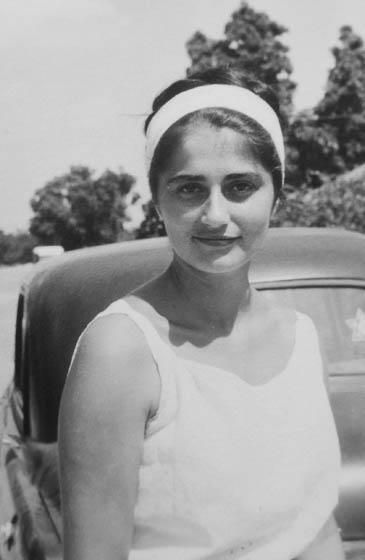 Patricia was born in Warsaw, Poland, to Rachela and Hermann Kühl on January 16, 1939. As a Jewish toddler during the Holocaust, she was able to survive because her mother bought papers claiming they were Christian and changed Patricia’s name to Krystina. They escaped from Poland to Czechoslovakia by paying a man to walk them across the border. Patricia’s father had supposedly died in the Polish army, so she and her mother were on their own in Czechoslovakia. Her mother found work going from farm to farm, in exchange for food and a place to sleep. They spent nights sleeping on barn floors while working during the day.

After the war, Patricia and her mother returned to Poland, settling in Bielawa. She stayed there until age 18 with her family. The family had grown; a stepfather and sister joined. Her family obtained papers for Patricia to move to Israel by herself. She initially lived and worked on a kibbutz, where she learned Hebrew. Afterwards, she joined the Israeli Defense Force. While serving in the IDF, she was trained to become a registered nurse and worked at Tel HaShomer – Israel’s first military hospital. There she met her future husband, Adam Brish, a neurosurgeon. They were married after six months and moved to the United States in 1963.

For Adam’s work and training, they had short stays in Massachusetts, New Jersey, and Kenosha, WI, before settling in Marquette, MI. Their daughter, Susan, was born in Kenosha in 1966; their son, Harry, was born in Marquette, in 1969.

While in Marquette, Patricia graduated Summa Cum Laude with a BA in Economics from Northern Michigan University. She and Adam raised their children in Marquette and loved living in such a beautiful location. When their children were older, Patricia worked as a nurse and office manager in Adam’s private neurosurgery practice. She volunteered at her synagogue, Temple Beth Sholom, serving as President, Treasurer, and Hebrew teacher in the Sunday school. Additionally, Patricia volunteered at the Parkview Elementary School library while her children attended school there; and she was active in gourmet food and investment clubs. She loved to ski and served on the ski patrol at Marquette Mountain. 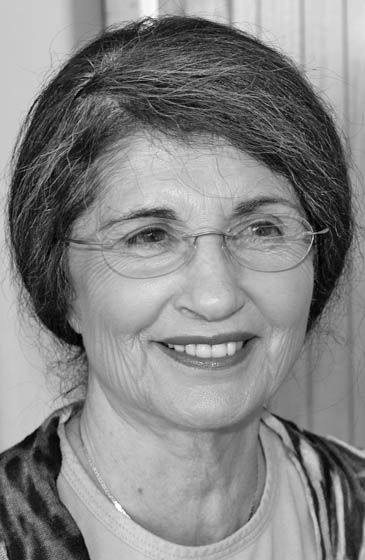 Starting in 1993, Patricia and Adam spent winters in Sun City West, AZ, while continuing to spend summers in Marquette. Patricia became active in local bridge clubs in both cities, and eventually she became a bridge Ruby Life Master.

Patricia was featured in Steven Spielberg’s “Survivors of the Shoah Visual History Foundation” project in July 1998.