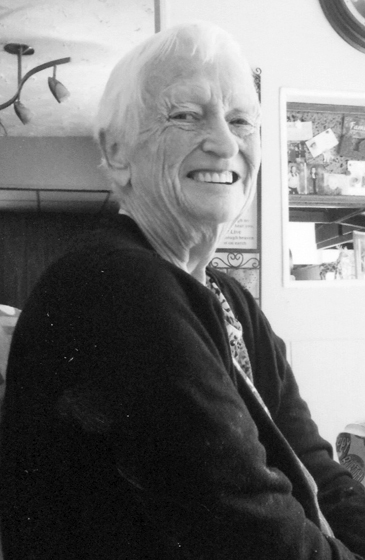 Mary Lou was born on August 11, 1937, in Marquette, one of five children born to the late Henning and Evelyn (Peterson) Anderson. She attended Graveraet High School and on April 3, 1954, she married, Roy L. “Babe” Beaudry, Jr., in Marquette.

Mary Lou was formerly employed at Marquette General Hospital in the laundry department for 31 years, retiring as supervisor. In her younger years she was employed at the former Coffee Cup restaurant as a waitress. In her free time Mary Lou was an avid St. Vincent de Paul Society shopper.