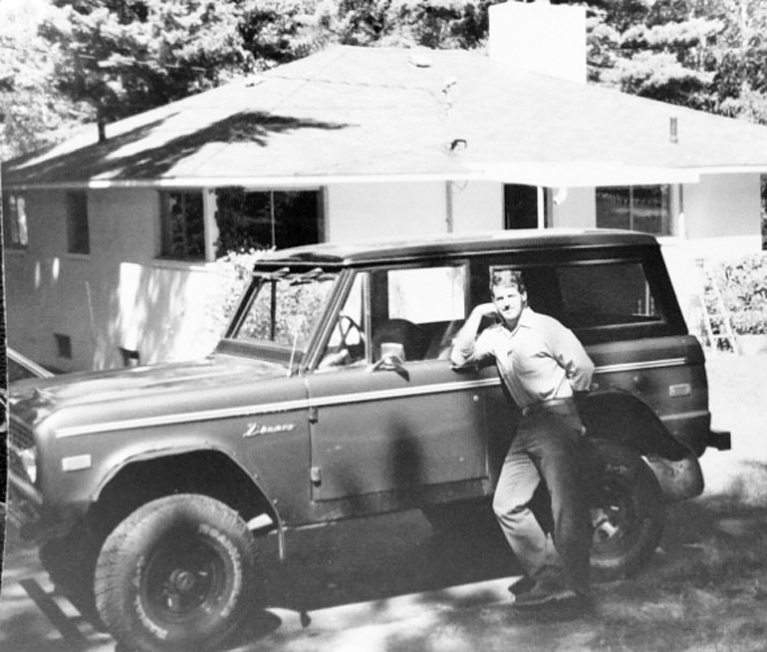 Born August 5, 1953, in Marquette, one of nine children born to John Edward and Dorothy Mary (Marlowe) Mattson, John was raised on Waldo Street in Marquette’s Trowbridge Park area. He attended the local schools and graduated from Marquette Senior High School, Class of 1971. John’s first employments were with Industrial Welding and the Marquette City Water Works before beginning an over 30-year career with the Marquette Board of Light and Power. He retired as an operator with the board in 2004. John found true contentment in the great outdoors and all that nature had to offer. He preferred the solitude of living in the woods, cutting, splitting, hauling, and piling his own firewood for home heating and cooking, as well as feeding and enjoying the birds and animals that frequented his yard. A tinkerer who could fix anything, he always drove an old, copper colored 1977 Ford pickup which he kept in top running order, even though his baby was his green 1973 Ford Bronco. He liked sitting in his favorite yard chair and soaking up the sun, building evening bonfires, and basically enjoyed all kinds of manual labor.

An avid reader, John did not own a TV or receive a newspaper, but he did have a scanner which kept him informed on the latest news, and he was often the first to convey current happenings to his siblings. However, far from being a hermit, John possessed a peacefulness and tranquility concerning life. He was known for his meticulous snow removal with respect to his long, long, long driveway. Even though he owned a snowblower, he preferred to use an old fashioned Yooper snow scoop and shovel to keep the road to his home clear. This also offered a form of social interaction as motorists and walkers often stopped to talk and exchange the latest news. John made many friends over the years just by his snow challenges. He was also an avid biker who logged thousands of miles and enjoyed the people he met along the way. Snowshoeing and hiking were also favorite pursuits. He even found artistic ways to take gnarled and knotted tree trunks, clean them up, and fashion various objects for this sister’s flower gardens. In general, whether hunting or enjoying the wildlife, John found the best part of the outdoors JUST BEING THERE! Coming from a large family, he learned many lessons along the way, the vast majority of which he appreciated. His appreciation was so often shown in his many kindnesses to his mother and in his care and concern for her. He will be greatly missed by his family.

John was preceded in death by his father, John.

Per John’s request, a private family celebration of his life will be held this spring. Interment will be made in the Holy Cross Cemetery.

In his memory, you are invited to quiet yourself, go for a walk, hike, ride, or just meditate on the wonders of the world around you. It’s a beautiful world filled with wonder and excitement. You only need to make a place for it in your heart and soul for it to make a difference in your life.

Best wishes on your journey!