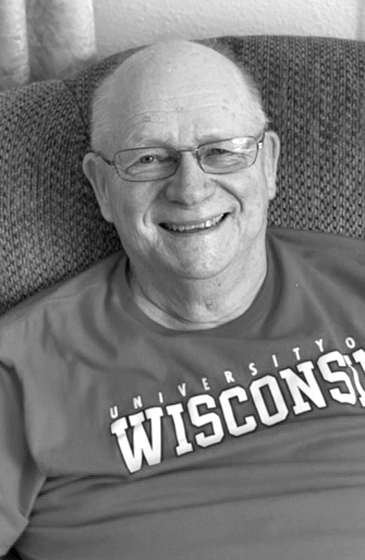 He then worked 30 years for Cleveland Cliffs, retiring in 2003.

Jim was a life member of the VFW Post 3897. He enjoyed woodworking, hunting, fishing, and going to camp with his boys.

Preceding him in death are his parents Earl and Ruth and brother Bruce Kemppainen.

Visitation will be on Friday, February 14th from 12-2:00 p.m. at Jacobson Funeral Home. Baraga County Area Veterans will conduct military rites at 2:00 p.m. followed by his funeral service with Fr. Corey Litzner officiating. A luncheon will follow at the American Legion in L’Anse. Burial will be in the spring in the L’Anse Evergreen Cemetery.

In lieu of flowers donations may be made to the Alzheimer’s Association-Greater Michigan Chapter, 309 S. Front St.#233, Marquette, MI 49855.