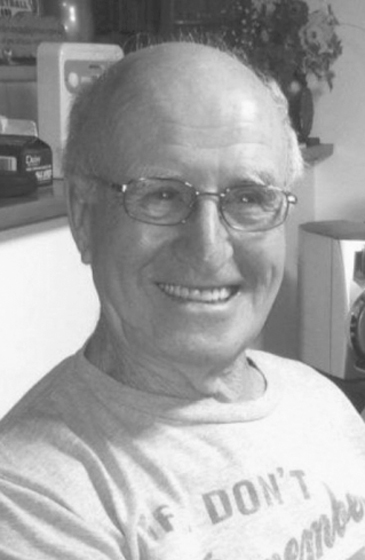 NEGAUNEE, MI – Henry LeRoy Croschere, age 92, of Marquette, passed away Sunday, February 23, 2020, at the Eastwood Nursing Center, where he resided for the past three years.

Henry was born on August 22, 1927, a son of Henry Peter and Rhea (Gore) Croschere. He was raised in South Marquette and attended Marquette area schools. While he was in the eleventh grade, Henry quit school to get married and start his working career. On April 2, 1945, he married the former Lorraine Peano at St. John the Baptist Catholic Church, with the couple sharing 73 years of marriage.

In his younger years, Henry worked at College Laundry and Cleaners as a delivery truck driver throughout the U.P. In 1950 he went to work as a blacksmith for the L.S. & I. Railroad. In 1955, he moved to Chicago and became certified in arc welding at Chicago Tech and became the first arc welder for the L.S. & I. Railroad. Henry was one of the few employees who worked in two different departments at the same time. He was a switchman conductor on the trains during the summer, worked in the bridge and building department, and was a welder on the ore dock in the winter. Henry retired in 1986 after 36 years of service to the railroad.

In his spare time, he loved to play his guitar and sing at weekend family parties with Lorraine and all the clan singing with him. In their retirement, they traveled the lower 48 states in their travel trailer visiting all but two states.

Honoring Henry’s request, no public services will be held. A private family service will be held this summer. The family would like to express a sincere thank you to the caregivers of Eastwood Nursing Center for the wonderful care given to Henry and Lorraine.

The Fassbender Swanson Hansen Funeral and Cremation Services is serving the family where condolences may be expressed online at www.fassbenderswansonhansen.com