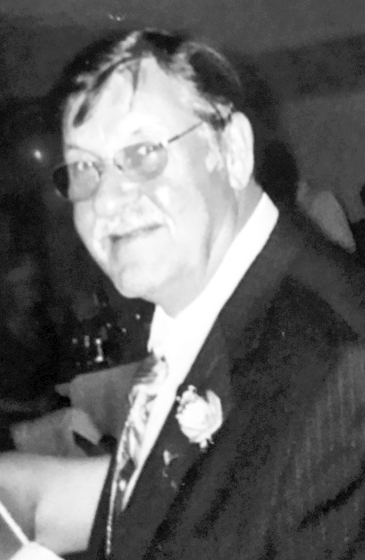 Formerly of Montrose, MI. Went to eternal rest while at his Dunnellon, FL. home after a valiant battle with cancer.

Mr. Schroeder served in the US Army 82nd Airborne, was an Iron Worker local 25, as well as a skilled trade Millwright retiring from General Motors, after 30+ years. (Flint/Grand Blanc plant) Mr. Schroeder was also a member of the American Legion, Eagles Club & Moose Lodge.

Mr. Schroeder was a family man. He enjoyed his summer Cottage In Aloha- Cheboygan, Michigan, i.e. boating, fishing, barbecuing & his motorcycle. He also enjoyed long sunrise and sunset walks with his daughters.

In his retirement, he also enjoyed boating, fish fry’s and a whole lot of golf with his friends. As Dutch would always say, “follow the sun”.

The family would like to thank you all for your condolences at this time. No funeral service will be held in respect of Dutch’s wishes. A Memorial and spreading of his ashes will be held in the summer (to be decided) in his honor. American Veritas Group, Inc.