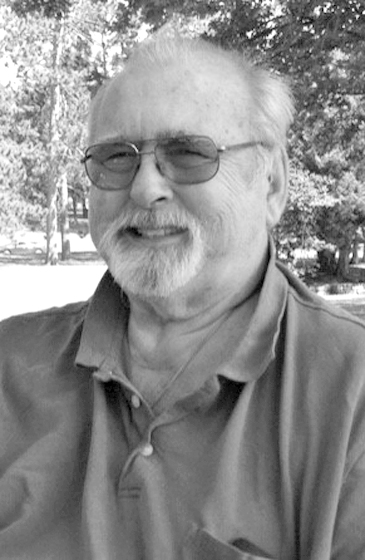 MARQUETTE, MI — Terrance Wayne “Terry” Johnson, age 76, of Marquette, entered eternal life Sunday, January 19, 2020, at UP Health System – Marquette, in the loving care of their staff and his family.

Born January 8, 1944, in Marquette, the son of Tauno and Amy (Connor) Johnson, Terry was raised in Marquette where he was active in sports. He graduated from Graveraet High School in 1962 and enrolled at Northern Michigan University. While at Northern, Terry also worked and received training at Marquette General Hospital as an x-ray technician. His college career was interrupted when he was drafted into the US Navy. While receiving his basic training at Great Lakes Naval Base, Terry was united in marriage to Grace Ruth Suits on April 8, 1967. Because he had been enrolled in a medically based course of study, the navy had him serve as a medic during his tour of duty, in which he also ran a clinic in DaNang, Vietnam. For his efforts and initiative, Terry was the recipient of the Navy Medal of Achievement. Following his honorable discharge, Terry returned to Marquette where he rejoined his wife. For over 32 years, Terry was employed at Marquette General Hospital as the chief ortho tech; also known to many as the friendly, smiling “Cast Guy.” He retired in 2001. Prior to retirement, Terry and Grace purchased the Summer Breeze Camp Ground in Iron Mountain, selling the operation in 2005. Terry had a lifelong love of sports and while his son, Lance, was young, he managed the hockey teams Lance played on and coached a couple of Lance’s baseball teams. In his leisure, Terry enjoyed woodworking in his workshop, having amassed just about every woodworking tool imaginable. He also enjoyed gardening. However, he also had a great love of animals, and throughout the years had canine companions, Tiger, Trixie, Nikkii, and Bandit, all of whom he has now joined.

Terry is survived by his wife of 52 years, Grace; his children, Lance Johnson of Kalamazoo and Dede (Tim) Ciucci of Marquette; and his brother-in-law, Paul DuNard of Cypress, CA. In addition to his parents,

Terry was preceded in death by his sister, Trudy DuNard.

Friends may call at Fassbender Swanson Hansen Funeral and Cremation Services on Thursday, January 23, beginning at 3:00 pm until the time of service at 5:00 pm. Rev. Nicholas J. Cammarata will officiate and veterans honors will be accorded.

Interment will be made in the Park Cemetery.