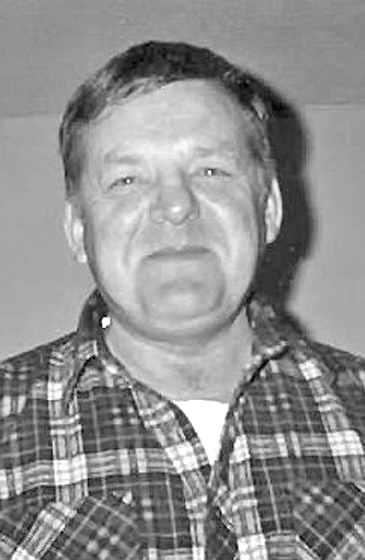 He was born on December 15, 1947 at Cook County Hospital in Melrose Park, IL, the son of James Solomon Deacon and Hildegarde Agustave (Ruehmer) Deacon – Ruleau. Jack lived in Melrose Park until his family relocated the Upper Peninsula, settling in Cedar River. During his high school years, Jack’s family moved to the Danforth area in Escanaba. He enlisted in the U.S. Army on September 12, 1967 during the Vietnam War and served with the Air Reconnaissance Group of the 220th Aviation Company with the 101st Airborne Division until he was honorably discharged on January 2, 1971.

After returning from the service, Jack worked as a diesel mechanic in Big Bend, WI for a few years. He later moved back to Escanaba and was employed as a diesel mechanic for Stang Tank Line Trucking until his retirement. Jack married the former Marta Hansen in 1968 in Ford River and she preceded him in death on August 15, 2003. In October of 2003, Jack moved to Trenary where he met his partner, Alysia Latvala. Jack was a member of the Little Lake American Legion Post #349.

In addition to his parents and wife, Jack was preceded in death by his sister, Arlene Boye; and brother, Leland Deacon.

The Anderson Funeral Homes are assisting the Deacon family and online condolences can be sent at www.andersonfuneralhomes.net.