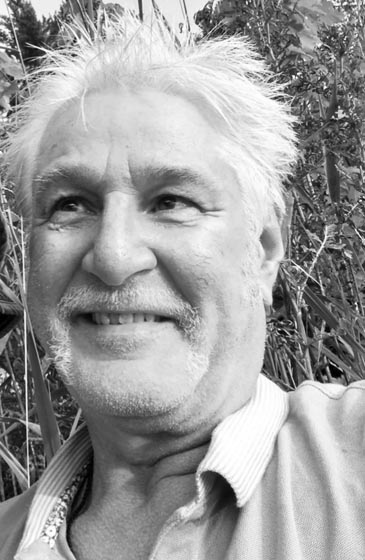 Steve was born June 5, 1959 in Ishpeming to Howard and June (Jordan) Harsila and graduated from Westwood High School, Class of 1977. Following graduation, he proudly served in the United States Navy.

Steve was employed by Marquette County at Sawyer International Airport with the airport maintenance crew. His second home was in his plow truck on the runway and he also served on the crash, fire and rescue squad.

He was a talented handyman whether it came to construction, building, welding or any other projects. Steve was one of a kind with a unique sense of humor. He enjoyed the outdoors, hunting and fishing. Most of all, he was proud of his children and loved following them throughout their sporting careers.

Honoring Steve’s wishes, no public services will be held.

His memorial page may be viewed at koskeyfuneralhome.com.