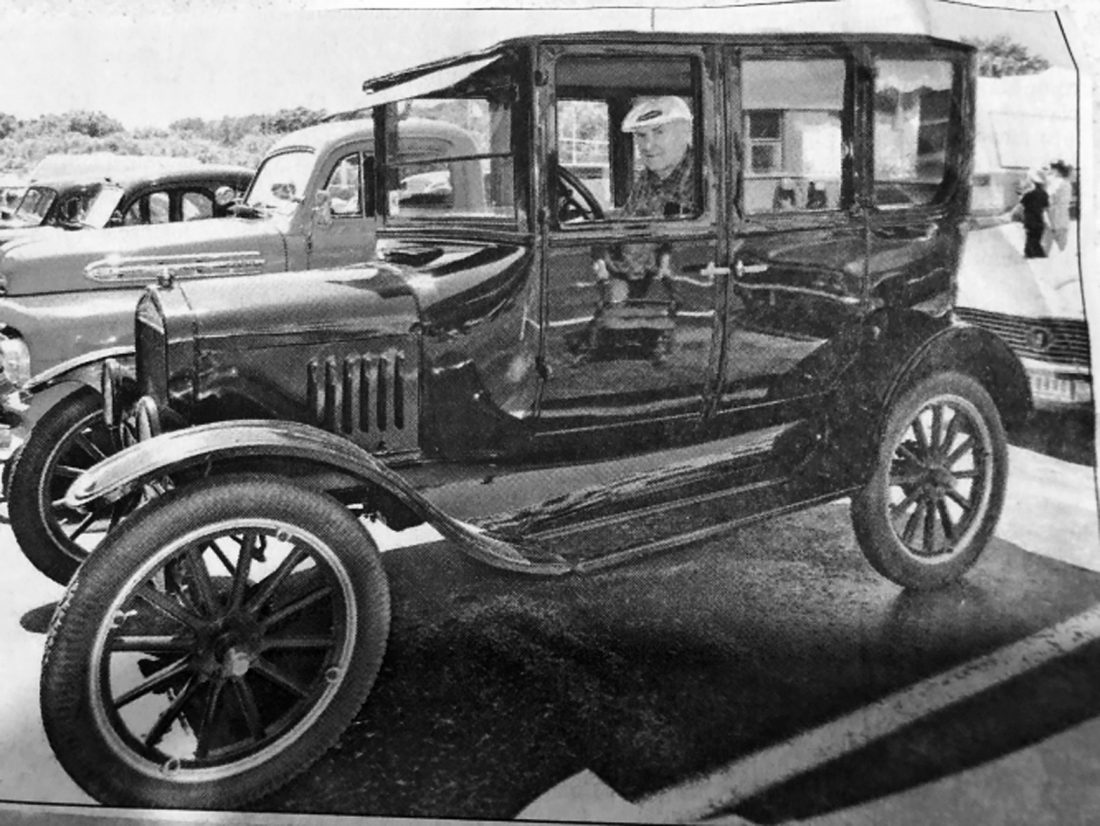 Bob was born in Marquette, Michigan on February 15, 1928 to Axel T. Hanson and Anna (Shaw) Hanson. He spent his younger years growing up in Skandia with three brothers. After graduating high school, Bob served in the Korean War and was a proud veteran. He returned to Michigan and worked at Angel Steel Company creating metal furniture, while attending electronic school at Pine Lake, Michigan which is now Michigan Career and Technical Institute (MCTI). Bob returned to Marquette and was employed at the Michigan Bell Telephone Company/AT&T for over 30 years retiring in 1985.

Bob was a man of strong Lutheran faith and lived his life as a loving, kind Christian, husband, father, grandfather, great-grandfather and friend. He had a quick wit, could repair anything, was kind, had a gentle soul and had the patience of a saint. Bob was stoic at times but his words always meant something. He was the pied piper of the neighborhood, loved children, enjoyed snowmobiling, was passionate about his Detroit Tigers although he thought he might take a year off after this season.

Bob was preceded in death by his parents, brothers Leonard, Rudolph and Ted.

Bob belonged to the Telephone Pioneers of America, the CWA union, Michigan Veterans Association, Old Car Club, Talking Books at Bay Cliff, and the morning coffee clutch at Hardee’s and Jeffrey’s. He was a tireless volunteer but did not like the attention.

Spring burial will be made in the Park Cemetery.