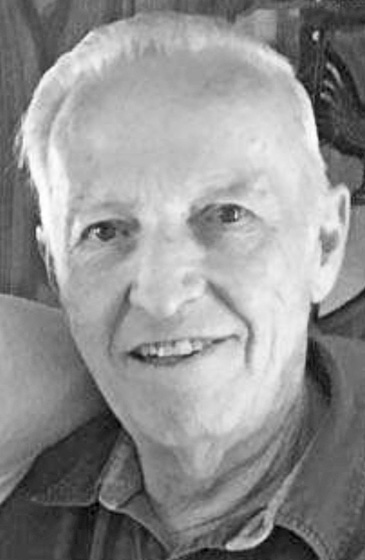 Richard, known to his friends and family as “Pete”, was born on September 23, 1933 in Marquette to the late James and Rose (Chaperone) Cherrette and was a lifelong area resident.

Pete enjoyed collecting antiques with his wife, Sally, and sharing their treasures with family and friends. Antique dealers for many years, Pete and Sally enjoyed going to auctions and estate sales. During his life, he worked a variety of jobs, from sailing on an oil tanker, to driving delivery trucks, to owning a shoe repair shop, to working in the iron ore mines, to operating a film projector at the downtown movie theatre, to finally working at the Marquette Branch Prison as a guard before retiring as an electrical engineer at the prison power plant. He has built houses, fixed cars, clocks, lawn mowers, radios, tools, bikes — in fact, he was happiest when he had something to take apart and put back together again. His home was always open to anyone for a cup of coffee, some food, or just a chat.

And if the visitor was very lucky, they might be rewarded with a plate of his infamous homemade baked beans.

Pete was preceded in death by his wife of 64 years, Sally Jean (Grimes) Cherrette, whom he married on July 17, 1954 in Marquette, and an infant son, Donald Cherrette.

The Cherrette family will greet relatives and friends on Friday, December 13th from 9:30 a.m. until 11 a.m. at St. Louis the King Catholic Church where a Mass of Christian Burial will be celebrated in the church at 11 a.m. with Rev. Glenn Theoret officiating, followed immediately by a luncheon at 12 noon. Burial will take place in the Holy Cross Cemetery. Friends and family are encouraged to wear Christmas attire to honor Pete’s love of the holiday.

Memorials are preferred to the 333 Fund c/o St. Louis the King Catholic Church, 264 Silver Creek Road, Marquette, MI 49855 or to a charity of your choice in Pete’s memory.

The Canale-Tonella Funeral Home is assisting the Cherrette family where memories may be shared at canalefuneral.com.