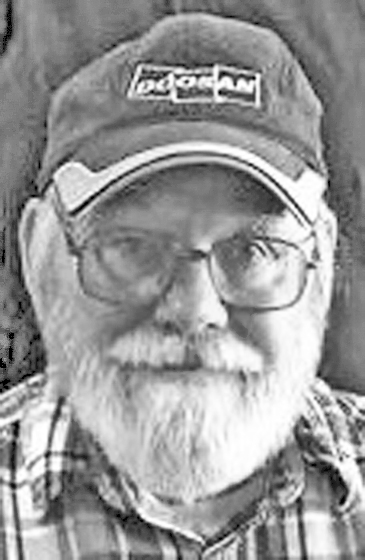 Victor was born June 16, 1949 in Venango County, Pennsylvania to Milford and Dorothy Fay (Umstead) Orr and at age five moved to the St. Ignace area where he graduated from LaSalle High School. He was united in marriage to Leona Pellow on June 8, 1974 in Negaunee and together they raised six children.

Victor was employed as a heavy equipment operator for Operating Engineers Local 324 and later for Associated Constructors, LLC from where he retired in 2015. He enjoyed spending time with his family and was always everyone’s handyman when it came to fixing things.

He was preceded in death by his parents; his daughter, Michelle Orr; and sister, Pearl Kreiser.

Honoring Victor’s wishes, public services will not be held. Interment will take place in the Negaunee Cemetery.

Mr. Orr’s memorial page may be viewed at koskeyfuneralhome.com.