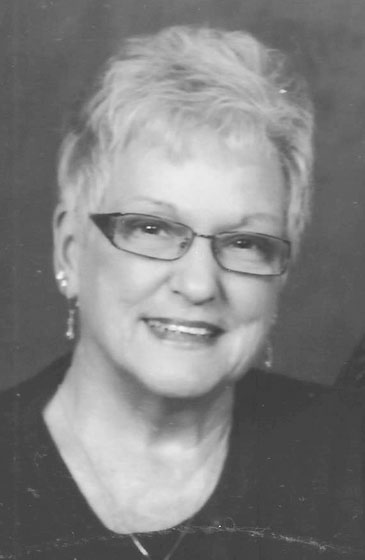 Funeral Mass will be celebrated 11 AM Monday, November 11 at St. Mary Queen of Angels Catholic Church.

Interment will be at a later date at Great Lakes National Cemetery, Holly. Visitation will be 4-8 PM Sunday with a 7 PM Vigil service at Sharp Funeral Homes, Miller Road Chapel, 8138 Miller Rd., Swartz Creek. Visitation will be from 10 AM until the time of Mass Monday at the church.

Those desiring may make contributions to St. Mary Queen of Angels Catholic Church. Theresa was born January 2, 1943, in Marquette, the daughter of Edward G. and Elise M. (Pepin) Petro. She was a graduate of Ishpeming High School and attended beauty school. Theresa married Walter William Harsila Jr. September 9, 1961, in Ishpeming. They lived in various places for 20 years while Wally was serving in the U.S. Navy. She worked as a hairdresser for 30 years. She then worked in funeral homes for several years. She was a member of St. Mary Queen of Angels Catholic Church. Theresa also was a member of the Michigan Catholic Choir. She was active in the Swartz Creek Schools, Swartz Creek Community, and the Michigan PTA.

Theresa is preceded in death by her parents, Elise and Edward Petro; son, Wayne; sister, Rosemary.

Tributes may be shared on the obituaries page of www.sharpfuneral homes.com.