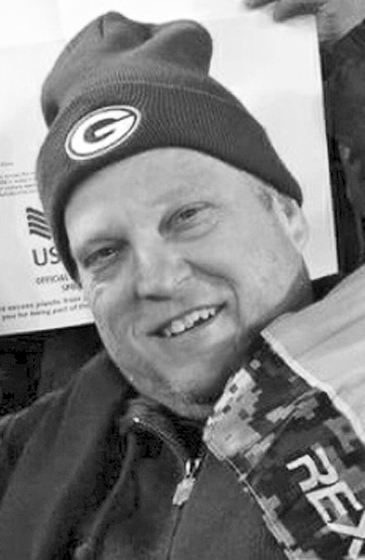 ISHPEMING, MI – Scott William Patrick, 54, of Ishpeming, passed away on November 15, 2019 at his home in Ishpeming.

A Celebration of Life for Scott will be held from 12:30 until 4 pm on Saturday, November 23, 2019 at Bjork and Zhulkie Funeral Home in Ishpeming. Inurnment will take place in the spring of 2020 at Pilgrim’s Rest Cemetery in Pewaukee, Wisconsin where Scott will be laid to rest next to his mother Jolene.

Scott was born in Waukesha, Wisconsin to William Patrick and Jolene Patrick, nee Graf on March 28, 1965. His parents fondly referred to him as “Scooter”. He went to school in Milwaukee. Shortly after high school, Scott moved to Ishpeming. He was married in 1989 in Ishpeming, but later divorced.

Scott was involved many community service organizations including the Lake Superior Community Partnership EDC, Marquette Township Business Association, Ishpeming Men’s Pool League, Member of the Ishpeming Elk Lodge, and had been member of the Wawonowin Golf Club, having served on the Board of Directors and was active in the Men’s Golf League. Scott received the Men’s 9-Ball Wisconsin State Pool Championship in 2012. Scott loved spending time with family, traveling, 4-wheeling, and hiking with the dogs. He was a lifelong Green Bay Packer fan and you will remember Scott as always helping his community and his never-ending generosity to all he knew.

Scott was preceded in death by his parents William and Jolene, brother, William “Billy” Patrick and nephew Chase Patrick.

Scott’s obituary may also be viewed at bjorkandzhulkie.com where onlinecondolences and pictures may be shared.