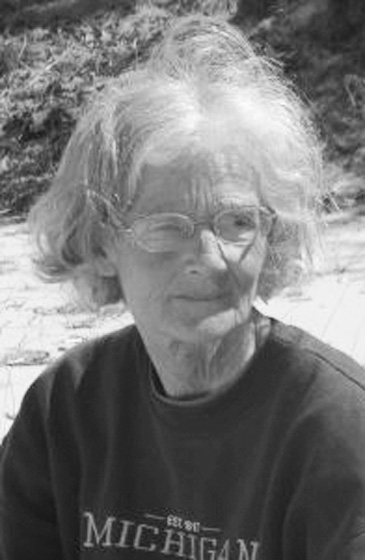 MUNISING, MI – Ruth Marie Watson, age 65, of Munising, died Saturday morning, November 23, 2019 at Munising Memorial Hospital, following a lengthy illness. She was born in Munising to the late Ferret and Ila (Rexstrew) Watson. Ruth graduated from Wm. G. Mather High school in 1972 and then earned her bachelor’s degree in Biology from NMU in 1976 and continued to earn her master’s in 1978. Ruth’s work moved her all over the United States working for several companies. She worked for ACNC (American Copper Nickel Company) working as a surveyor and prospector based out of Denver traveling to Wisconsin, Washington, Oregon, Colorado, and Nevada. Ruth moved to Gardner, Montana to help open a gold mine at Yellowstone. Then moved to Round Mountain, Nevada working at Piute open pit gold mine. And then to Hawthorn, Nevada at the Hawthorn Naval Depot as a water specialist. While at Yellowstone Ruth was trained as an EMT and continued her training at Hawthorn. She moved back to Munising in 2016. Ruth loved the outdoors and shared her passion with her sons. They enjoyed camping, hiking, rafting, caving, and rock rappelling. Ruth also enjoyed supporting her boys in school activities and watching them in sports. Ruth was an avid traveler, often time with one of her four legged friends.

Ruth was preceded in death by her parents Ferret and Ila, sisters Barb and Nancy and niece Tina Haile.

Services will be announced at a later date. Ruth’s obituary and online guestbook may be viewed and signed at bowermanfuneralhome.net.