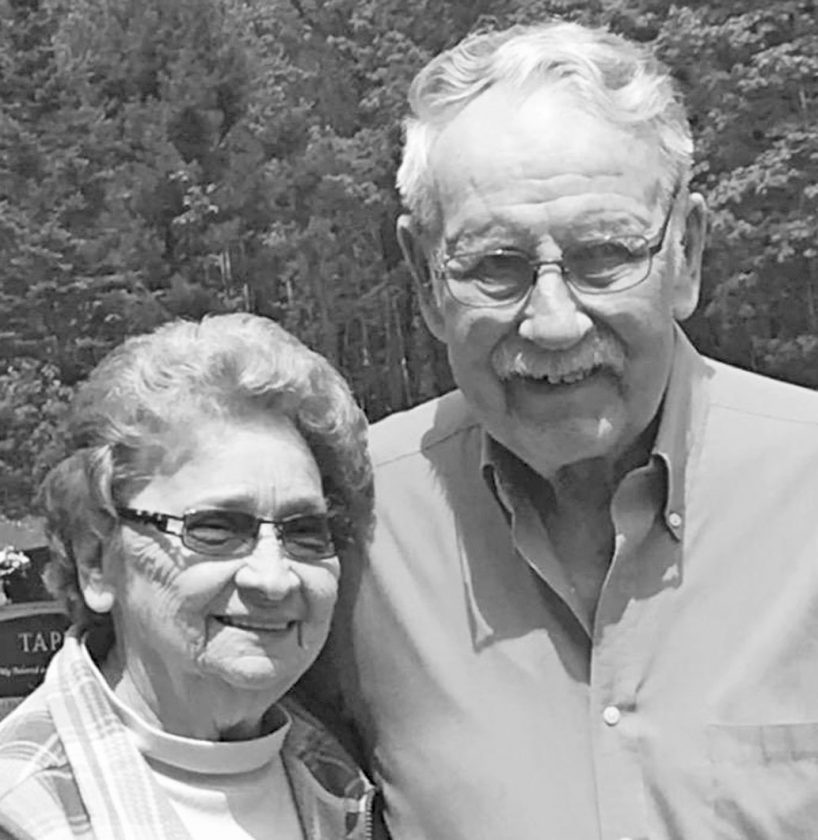 ISHPEMING, MI – Robert Walfred Byykkonen, age 90, of 1735 Iris St. Ishpeming, Michigan, peacefully passed away with his family by his side on Friday, November 8, 2019, reunited with his wife only 4 months after her passing in July of this year.

Robert was born in Trimountain, Michigan, on July 23, 1929, the son of the late Abel and Lillian (Moilanen) Pyykkonen. He married Irene L. Kohtala on February 17, 1951, in Laurium, Michigan. They spent 68 years together in Ishpeming Township. Robert attended the Laird Township School. As the eldest son, he left school to work on the family farm and then on to the ore boats of the Great Lakes. He later earned his high school diploma in the early 1970s.

Robert, known as “Whitey,” was employed by Cleveland Cliffs Iron Company for 34 years, working at the Mather A, Mather B, Humboldt, and Tilden mines. He retired in 1984 from CCI. He went on to work at the Soudan Underground Mine in Soudan, Minnesota, drilling, blasting, and excavating underground for a site that the University of Minnesota would develop for physics experiments. He later worked at the Ropes Gold Mine in Ishpeming, and the White Pine Copper Mine in White Pine, MI, finally retiring in 1991 after nearly 40 years in the mining industry. By his example, he taught his family hard work and dedication.

He was a talented carpenter, woodworker, and gardener. He was always helping family and friends with building and remodeling projects; he especially enjoyed plastering and painting. Every fall he looked forward to deer hunting, and he was also an avid Detroit Tigers’ fan. To his grandchildren he was affectionately known as Papa, and always enjoyed watching their sporting events and other activities.

He was a member of Eastwood Apostolic Lutheran Church of Negaunee.

He was preceded in death by his wife, Irene, his parents, a brother, Roy Byykkonen, and sisters, Gertrude Makela and Eva Kohtala.

Robert’s family will greet relatives and friends from 11:00 AM – 1:00 PM on Tuesday, November 12, 2019 at the Eastwood Apostolic Lutheran Church, 121 Sunset Dr., Negaunee, MI. Funeral services will follow at 1:00 PM on Tuesday, Nov. 12that the Eastwood Apostolic Lutheran Church in Negaunee with the Rev. Dale Niskanen to officiate. A luncheon will follow the services in the church hall. Interment will take place at the Chassell Cemetery.