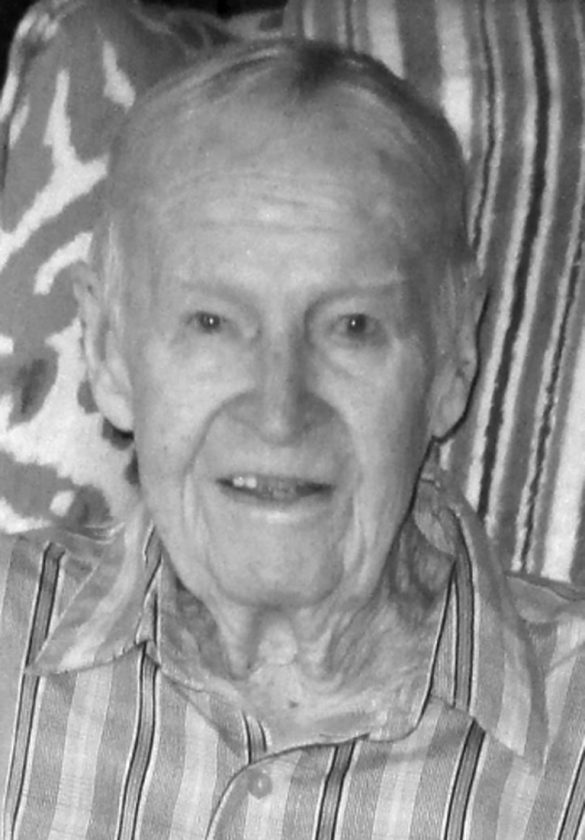 MARQUETTE, MI – Robert John Holman, age 93, of Marquette, entered eternal life Sunday, November 3, 2019, at home, in the loving, comforting care of his family and caregivers of UP Home Health and Hospice.

Bob was the second youngest of eleven children born to Joseph and Louisa (Leverton) Holman. He was born September 10, 1926, in Negaunee, and graduated from Negaunee High School, Class of 1944. In June of 1945, Bob entered the US Army, serving during the last portion of World War II. Following his honorable discharge in November 1946, he returned to the area. On June 9, 1951, Bob was united in marriage to the former Shirley LaChapelle and together the couple set about establishing a home and raising four children. For 27 years, Bob was employed by the Michigan Department of Corrections as a corrections officer at the Marquette Branch Prison. Following retirement, Bob and Shirley loved traveling to Florida where the couple spent many winters in their retirement years. Bob enjoyed spending time with the family, especially the grandchildren. From his younger years, he had a love and enjoyment of all sports. During those earlier years, he played fast pitch softball and his most famous hit was a homerun off of Eddie Feigner of the famed King and His Court. Bob also enjoyed fishing and hunting, bagging his last buck at age 90.

In addition to his parents, Bob was preceded in death by his wife of 58 years, Shirley; sisters, Muriel Wiley, Mabel Johnson, Evelyn Robare, and Millicent McCuen; and brothers, Milton, Merton, Sidney, Joseph, Arthur, and Gordon Holman.

In lieu of flowers, memorials may be directed to Cancer Care of Marquette County, 700 W. Kaye Avenue, Marquette, MI 49855.

Graveside services with veterans honors will be held at Holy Cross Cemetery on Wednesday, November 6, at 11:00am with Rev. Greg Heikkala officiating.