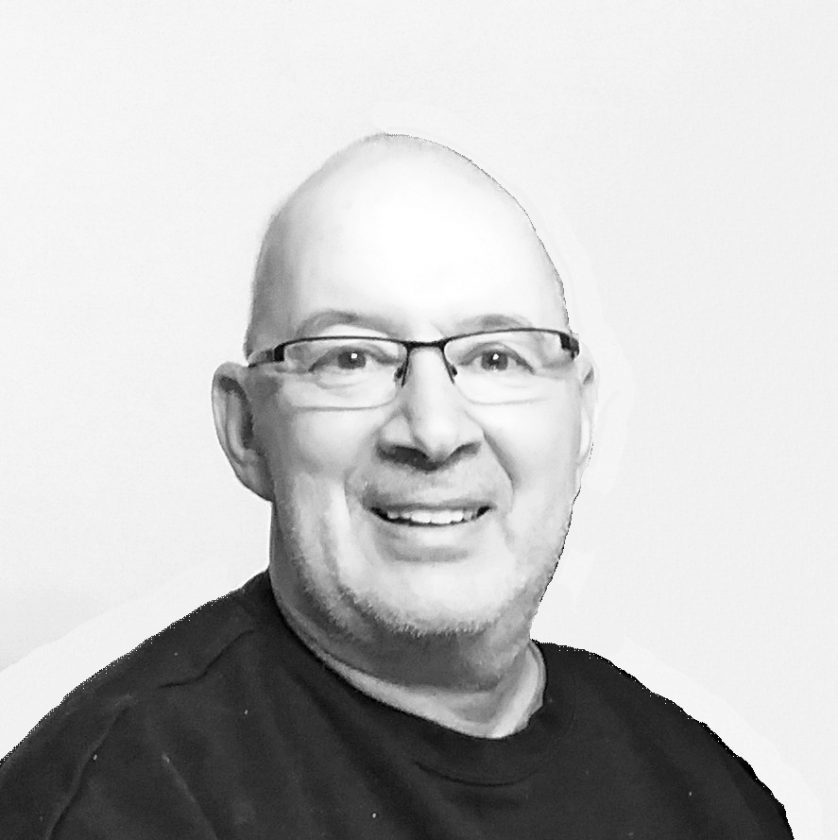 ISHPEMING, MI – Paul Anthony Ombrello, 68, of Ishpeming, passed away at home on Tuesday, November 19, 2019 after a battle with glioblastoma brain cancer.

In his free time, he liked to fish and hunt. In his younger years he played fast and slow pitch baseball, city league basketball, eventually moving on to bowling and horseshoes. He was an avid Detroit Lions, Tigers, and Red Wings fan. He and Lois were season ticket holders for NMU Hockey for many years. Enjoyed spending time with nieces and nephews did a lot of activities with them through the years, as of late he enjoyed his eleven great nephews’ company.

He was preceded in death by his Parents; Sister, Sharon Raper and numerous aunts, uncles, cousins and his dogs Duke and Dutchie.

A Memorial Service will be held at Faith Lutheran Church on Saturday, November 23, 2019 at 12:00 Noon with Rev. Stacy Pethke officiating. Visitation will start at the church at 9:30 until the time of service. A luncheon will follow the service in the church fellowship hall.

In lieu of flowers donations may be made to any of the following places, Cancer Care of Marquette County, Upper Michigan Brain Tumor Center, UP Home Health and Hospice, or UPAWS.

Paul’s obituary may also be viewed at bjorkandzhulkie.com where friends and family may leave a note of remembrance.