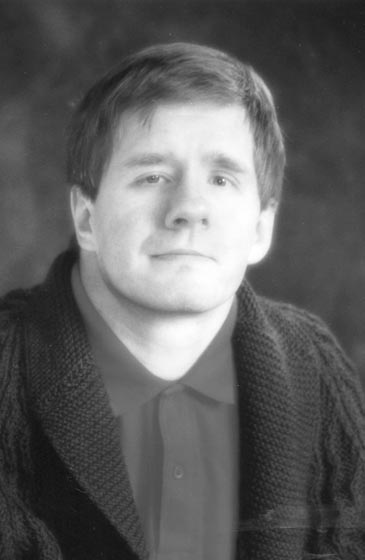 Leon was born on April 3, 1962, in Kalamazoo, MI. He moved to Big Bay at a young age with his mother, Grace Nadyne, and his grandfather.

Leon enjoyed growing up in Big Bay and was a very energetic young man. When he was 17, he suffered a severe bicycle accident that left him quadriplegic the rest of his life. He was strong willed and graduated from Northern Michigan University with a degree in biology.

Leon was an active member of the Community Presbyterian Church of Big Bay and served as an elder and church treasurer for many years. He was also an avid Detroit Lions fan.

Leon is survived by his girlfriend, Carol Supanich; and his friend, Sandy Vargo. He had many friends and will be missed.

A celebration of Leon’s life will be held at 1 p.m. on Thursday, November 14th at the Community Presbyterian Church of Big Bay. Interment will take place at the Powell Township Cemetery at a later date.

Arrangements have been entrusted to the Canale-Tonella Funeral Home where memories of Leon and condolences may be shared at canalefuneral.com