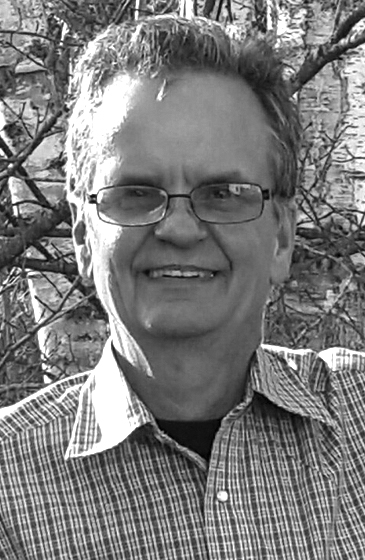 OCONTO, WI – On November 21, 2019, Chris or Eddy as some called him, died under unforeseen circumstances when he was struck from behind by a car while walking down a road in which he walked often. He died instantly. How our lives can change so drastically in a matter of seconds.

Chris was born in 1956 in Sault Ste. Marie, MI, but was raised in Gwinn and graduated in 1974. Days after graduation, he started working at CCI and did for the next 35 years.

He married his loving wife, Kathy Owens and together they had a daughter, Rachel Eila together. They lived a wonderful life together for several years and then sadly lost Kathy to cancer. Chris retired that same year and he & Rachel became very close mourning their loss while trying to move forward together as best they could. Their lives were never the same.

Chris was fortunate enough to cross paths with a woman, Judy Ochs, from Oconto, WI. He relocated their life and joined her in Oconto and that is where they have resided since.

He was a devout Catholic with abounding faith which he learned at a young age from his mom and gramma, Edith.

His mom & dad, paternal & maternal grandparents and aunts & uncles adored him for he was a beautiful soul. His love for all of them was absolute as well.

Along with his grampa, George, he had a strong passion for fishing, which they shared for many years. Kathy named his boat “The Other Woman”, that’s how much he fished. He also loved to bird hunt.

Chris was preceded in death by his wife, Kathy, mom, Dolores and dad, August Tyni.

A Funeral Mass will be celebrated on Monday, December 2, 2019 at 4 p.m. at St. Anthony Catholic Church with Rev. Allen Mott officiating. Visitation will be held for one hour prior to the Mass at the church. Burial will take place in the Gwinn Cemetery in the spring of 2020.

The Canale-Gwinn Funeral Home is assisting the family where memories may be shared at canalefuneral.com