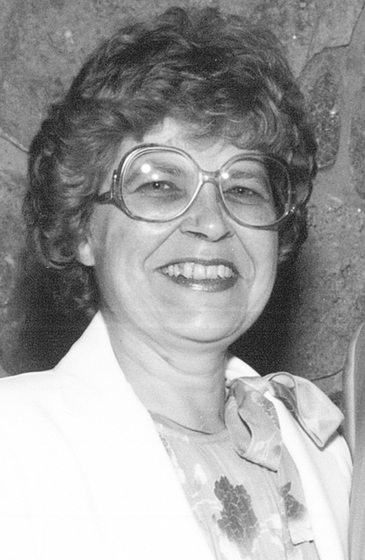 OXFORD, MI – Beverly A. Johnson passed away peacefully at home in Oxford on November 25, 2019. She was born in Marquette Michigan on January 16, 1934. Beverly was a longtime resident of Oxford and the beloved wife of the late Jim Johnson. She worked as the Deputy Clerk for the Charter Township of Oxford alongside her very best friend Clara Sanderson until she retired in the year 2008. Her passion in life was her family, friends, and her willingness to care for those in need.

Beverly is preceded in death by her parents Marie Vadnais Whitek and Louis Vadnais; her siblings Marvin and Robert Vadnais and Thomas Lakenen, and her brother-in-law Theodore Gawry.

A memorial mass will be held at St. Joseph Catholic Church, 715 N. Lapeer Rd, Lake Orion, Saturday, November 30, 2019 at 11 a.m. with visitation beginning at the church at 10 a.m.. Memorials may be made to the American Cancer Society. Arrangements entrusted to Lynch & Sons Funeral Directors, Oxford. www.lynchandsonsoxford.com