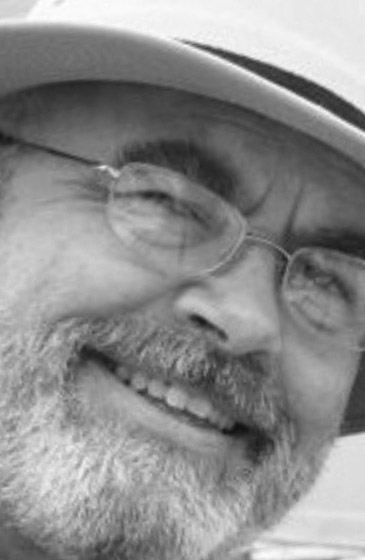 Alan was born April 28, 1952, in Marquette, to John and Olga Musolf. He attended John D. Pierce School and graduated from Marquette Senior High School in 1970. He continued his education by first attending and graduating from Lansing Community College and then attending and graduating from the University of Michigan in Flint with a bachelor’s degree in Computer Science. He worked most of his life in Main Frame Computers for GM/EDS as a Main Frame Engineer. His favorite part of the job was collecting a paycheck for something he really enjoyed doing. He loved computers! When not working, Alan enjoyed playing on his computer, indulging in complicated day stock trading and viewing YouTube videos of Ted Talks. He also appreciated good documentaries and made a point of seeking out the best documentary to watch and discuss with friends. Alan was a self-taught cook who truly enjoyed making food for himself and his family. By family consensus, Alan’s lemon rice soup was his finest culinary creation. In addition to cooking he was in charge of the kitchen and everything had to be in just the right place for him to do his work. Throughout his life Alan participated in the Eagles’ club in Rochester, Michigan. He enjoyed the company of his “rescue” dog Rosey and taught her many tricks, like doing a “high five”, but his favorite thing was just to spend quiet time with Rosey in the backyard.

He was preceded in death by his parents; and his daughter Julia Musolf.

According to his wishes, there will be no viewing or memorial. Instead of being sad that he is no longer with us, please believe that Alan would want you to remember him by thinking of a time he made you laugh or brightened your life. When you want to remember him being happy, just play the song “Uncloudy Day” by Willie Nelson. And always think of Alan when you are walking your dog or playing with your dog, because that is something that always made him happy.