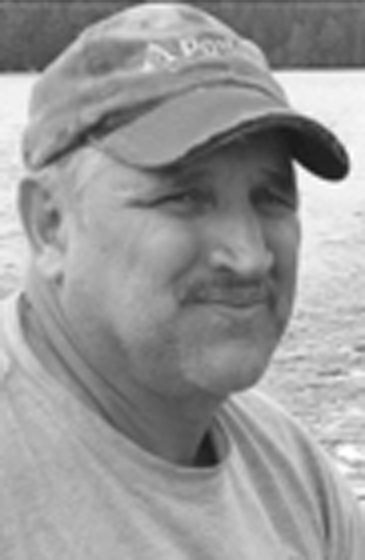 ISHPEMING, MI – Scott W. Kautz, age 56, longtime Ishpeming area resident, passed away at his home on Wednesday October 2, 2019 while in the loving care of his family, and Lake Superior Life Care & Hospice.

Scott was born in Beaufort, South Carolina on June 16, 1963, son of Claude E. Kautz Jr. and Marlene M. (Keto) Kautz. He grew up and lived in South Carolina until 1977 when his family moved to Ishpeming. Scott attended Westwood High School, graduating with the class of 1982. He worked as a truck driver for Cliffs Natural Resources, Tilden Mine.

Scott’s first love was his family and spending time with them. If he wasn’t with his family, he was doing one of his second loves, either fishing, hunting, or trapping, he also enjoyed the occasional beer. Scott always loved saying “American by birth, Southern by the grace of God” referring to his South Carolina days.

Scott’s family will greet relatives and friends from 10:00 a.m. until 12:00 noon on Tuesday October 8, 2019 at the Bjork and Zhulkie Funeral Home in Ishpeming. A celebration of life and sharing of memories will be held at 12:00 noon. A luncheon will follow from 3:00 p.m. until 5:00 p.m. at the Teal Lake Lower Lodge located in the Al Quaal Park in Ishpeming.

Scott’s obituary may also be viewed at bjorkandzhulkie.com where relatives and friends may leave a note of remembrance.