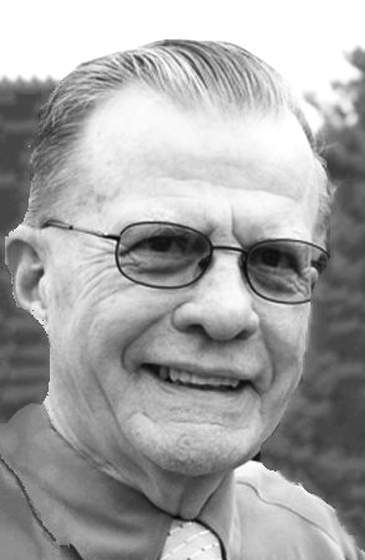 ISHPEMING TWP., MI – Michael E. Fraser, age 77, of 1775 Rosewood Lane Ishpeming, passed away unexpectedly Tuesday, October 15, 2019 at UP Health System Marquette with his family at his side.

Michael was born in Ishpeming, Michigan on April 16, 1942, a son of the late Pearl Mae (Argall) and Michael E. Fraser. He graduated from Ishpeming High School, class of 1960.

Mike served his country in the U.S. Army and Michigan National Guard attaining the rank of Sergeant First Class. He served for 38.6 years receiving many decorations, medals and badges including the Meritorious Service Medal, and Army Commendation Medal (2nd Award), locally he served with the 107th Engineer Battalion. He was honorably discharged March 31, 2002.

Mike was a member of the Christ the King Lutheran Church where he previously served on the church council and as an elder. He was also a member of the Ishpeming Township Volunteer Fire Department 39 Years, and the Lillian Larson Greenwood American Legion Post #114, serving as chaplain for both. Mike was the local contact for the Family Readiness Group and volunteered much of his time as a greeter at UP Health System Bell (Medical Building).

Mike was most proud of his family, he enjoyed spending with them along with his many friends whom he treated like family. Socializing, camping, doing “blue work” and keeping his yard meticulous were some of his favorite pastimes.

Mike was preceded in death by his parents, a brother Rich Fraser, mother in law Jeanne Mosca, and granddaughter, Courtney.

Funeral services for Mike will be held 1:00 PM on Friday, October 18th at Christ the King Lutheran Church in Ishpeming Township with Rev. DJ Thomsen officiating.

Pallbearers will be Mike’s grandsons. Honorary Pallbearer will be members of the Ishpeming Township Volunteer Fire Department and act as honor guards.

A luncheon will follow the service in the church fellowship hall.

Mike’s obituary may be viewed at bjorkandzhulkie.com where relatives and friends may leave a note of remembrance.