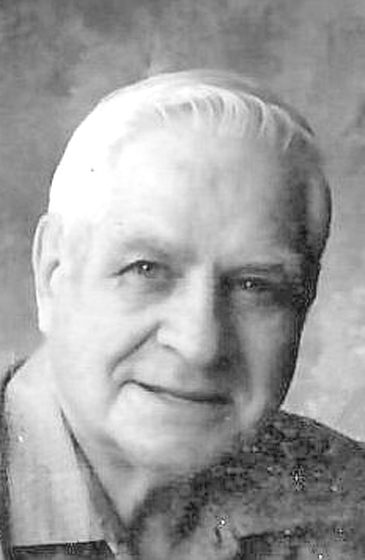 Samuel was born in National Mine, on March 4, 1935, a son of the late Ruth (Blight) and Thomas H. Champion. Sam worked for Cleveland Cliffs at various locations which included the old Tilden Pit, Ohio Mine, Mather B Mine and retired from the Eagle Mills Pellet Plant.

Sam was a former member of the Tilden Club, he played for the Paradise Bar in the Ishpeming horseshoe league, cribbage league and pool league.

He also played and umpired softball for many years and was an avid Detroit Tiger and Lions fan. Sam enjoyed time spent at his camp on Long Lake.

Visitation will be held on Friday, September 13, at Bjork and Zhulkie Funeral Home starting at 4:30 PM. A prayer service will be held at 6:30 PM with Fr. Ryan Ford to officiate.

Interment will take place at the Ishpeming Cemetery.

Sam’s family would like to thank Dr. Grossman and the staff at MCMCF for the wonderful care provided to Sam.

Sam’s obituary may be viewed at bjorkandzhulkie.com where relatives and friends may leave a note of remembrance.